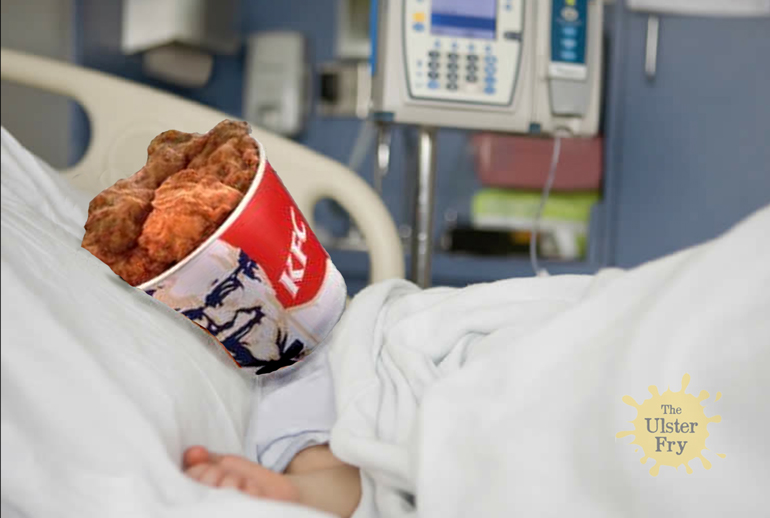 Decisions on potentially life saving operations will no longer be made by NHS staff, Chief Medical Officers have revealed.

Previously doctors had agonised over every minor detail in order to establish the merit of each individual case. Now people can simply upload a photo of the sick person to social media along with a caption designed to tug on the heart strings of the reader.

In a new and totally rational system, doctors will set a target number of ‘Likes’ which people much reach before they become eligible for surgery. The public will then decide who deserves to live or die.

The amount of ‘Likes’ required is usually determined by the age of the patient and the severity of the illness, for example, a sick child requiring major surgery would equate to one million ‘Likes’. When doctors decide the threshold for cases such as this there can be absolutely no leeway.

Dr Paul Plum recalls one instance where a patient was just one ‘Like’ shy of the required amount. “The guy had 999,999 Likes. It was pretty frustrating because we’d just found a donor. The patient was prepped for surgery and we were all sat around in our scrubs ready to go. We waited for four hours on that final ‘Like’ but it never came and in the end we had to turn the life support off. The family totally understood.”

Dave Goodman’s 6-year-old daughter suffers from a rare condition which makes her head look like a Kentucky Fried Chicken carton. He’d almost given up hope of finding a cure until a friend told him that just one Facebook ‘Like’ is equal to one prayer. He said, “My wife and I were at a dead end. I’d spent years researching the illness and fundraising to for an operation but now I realise that was just a waste of time.”

“I would ask you all to like and share her picture, together we can find a cure for Chicken Box.”