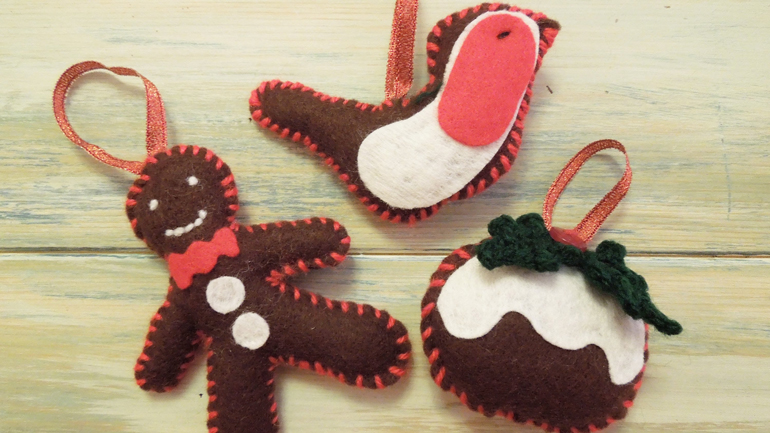 A report released today by the Department of Social Development has revealed that a staggering 84% of households in Northern Ireland still have at least one leftover Christmas decoration lurking – a full 9 months after the holiday.

The study, carried out by sociologists from Larne School of Economics, involved researchers secretly sneaking into local homes and recording random items that still litter mantelpieces and shelves. “The results surprised us,” says chief researcher Dr Garfield Snowglobe, “nearly everyone had a card, bauble or lonely snowman ornament which they’d failed to spot when boxing up the decorations in January. In some cases there are lights on the outside of houses, often still switched on.”

Christmas decorations were not the only items lingering around our homes. The researchers discovered that 34% of residents were still carefully hoovering round some form of Halloween statuette, usually of a witch, whilst many others had several years worth of birthday cards carefully deposited down the side of the television. The report also claims that nearly 12% of our kitchen cupboard space is taken up by out of date seasonal items, “mainly Easter eggs, but a fair smattering of half eaten boxes of Valentines Day chocolates,” we were told.

The report was commissioned ahead of a planned crackdown on what has been described as “half arsed tidying up” – which some experts fear is proving a major drain on the Northern Irish economy. “How can we expect to compete on the world stage when we still have holly wreaths on our front doors in September?” asks Dr Snowglobe.

Self confessed lazy hallion Rebecca Merkin told us that tidying up that last decoration is pointless. “It’s hardly worth getting into the roof space, once you get past the Twelfth like, is it? Sure you’re more than half way there.”

“Anyway, I think the tree looks lovely in the living room, although I’m a bit sick of hoovering up the needles.”