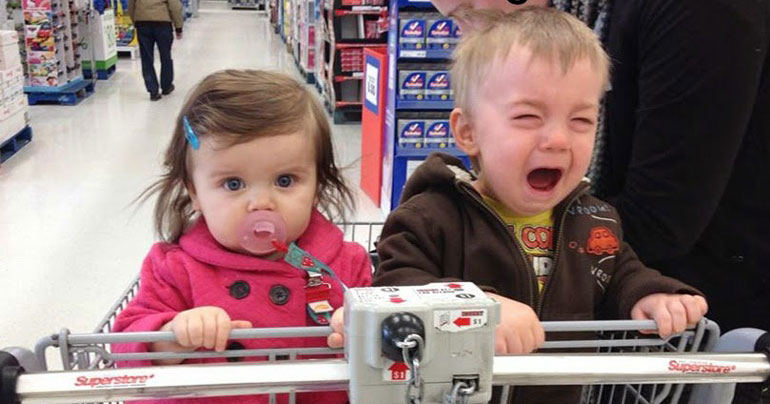 After today’s National Siblings Day, in which grown-ups celebrated their parents successfully making other babies to keep them company as children, the government has announced that the next 30 days will be reserved for trying to make plans to actually see them.

“Today is all about the joy of having brothers and sisters” said Alan Foster from the National Family Trust.  “So whether it’s picking up the phone to ask your brother where the feck your good drill is, or texting your sister to let her know you are thinking about when she’s gonna pay that money back, it’s a great chance to connect with those special people in your life that your parents never gave you any choice about being eternally concerned over!”

According to a YouGov poll however, most of the UK actually celebrated National Siblings Day by nostalgically posting old photos and ‘timehops’ to Facebook because they couldn’t be arsed actually visiting them.  “I love my brother like a brother” said local man Billy O’Shea, “but there’s a new episode of Vikings on tonight and the missus is making lasagne… so I’ll get a pint with him in a few weeks time, or something.”

Accordingly, We Must Get a Wee Night Out Sometime Month begins tomorrow, and will encourage family members to make vague rambling plans and loose unspecified promises about getting together sometime for a catch up.

“We must get a wee night out organised soon!” said Wanda Bicker to her sister Norma-Lee on Facebook this morning. “Aye deffo honey x” she replied, before posting up a 30 year old photo of them both crying their lamps out over who got the toy in the cornflakes. The hashtag #WeMustGetaWeeNightOutSometimeMonth has already started trending on Twitter.

The government has further declared Friday 13th May as National Guilty Conscience Day, for those who didn’t even bother their hole making an effort.