New TV licence to include theory and practical exams 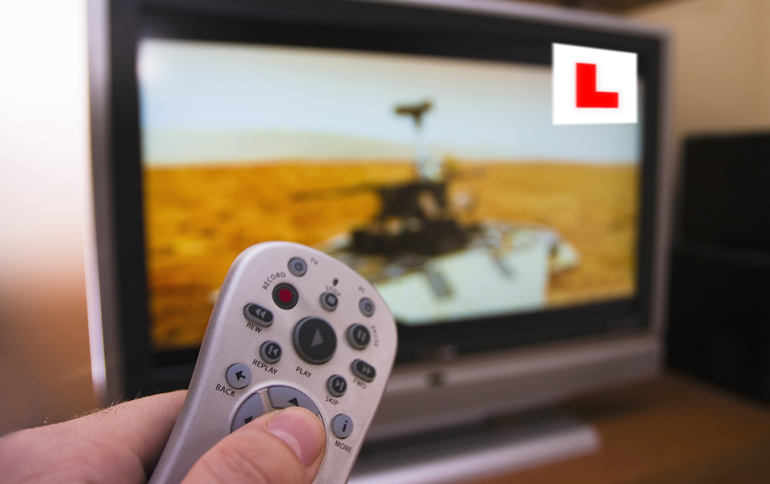 Getting a TV licence is about to become an even bigger pain in the arse, after the the BBC announced they would be seeking ‘further proof’ that homeowners are properly qualified to own and operate a television.

Planned for 2016, the new measures will see provisional television viewers tested on both their knowledge and aptitude to determine if they should be allowed to get behind a remote and safely operate their television equipment. Inspired by the process of obtaining of a driving licence, new BBC regulations will insist that the homeowner passes both a theory and a practical exam to earn their TV licence – after undertaking dozens of hours of practice sessions.

“People will be pissed off to begin with, but when they realise how many new jobs we’re creating they’ll not be long wising the bap!” said BBC Online’s Mora Adverts.  “The beauty of the scheme is that we’re creating thousands of jobs for young university graduates by making them well-paid Television Instructors.  They’ve got the most knowledge and experience in this field and they’ll not even need to get off their arse to earn a living.”

For the theory exam, learners must be able to identify all the wee icons on the remote buttons and correctly judge stopping distances before ad breaks, before completing a hazard perception test to allow them to recognize dangerously shite programmes like Hollyoaks and Celebrity Big Brother. Those who pass the theory will progress to the practical, which will include working out where all the wires go in the back and how to quickly switch over when herself walks in and you’ve ‘accidentally’ tuned in to Babestation.

It is understood that students will be required to travel to their Television Instructors home each week, where they will be charged around £25 an hour to sit on a sofa and learn how to use the equipment, but will be given a full refund if their lesson coincides with yet another repeat of Bargain Hunt.