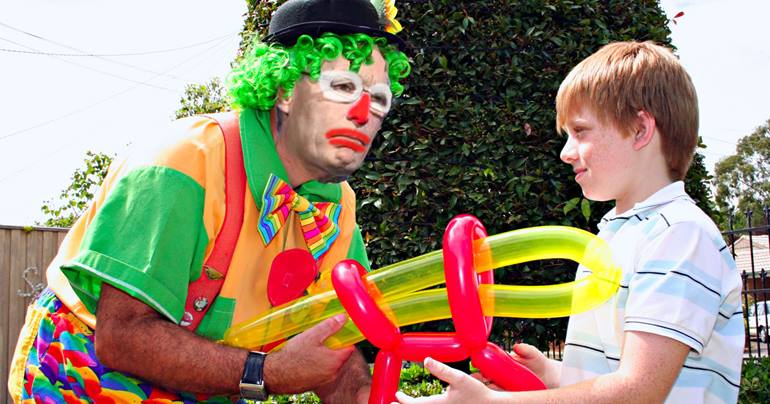 The candidates in some of NI’s most closely fought seats have been going to extreme lengths to woo voters on the eve of the election, the Ulster Fry can reveal.

In Enniskillen we spotted the UUP’s Tom Elliot lurking by a set of traffic lights, waiting to jump out and wash the wind-shields of unsuspecting motorists. “All part of the service,” said the Fermanagh farmer, “when I’ve done these I’m heading to Kesh, there’s a woman there who needs her sewer unblocked.” His Sinn Fein counterpart Michelle Gildernew was also hard at it, travelling to Belleek to clean out the fish tank of one local family, before speeding off to Newtownbutler to cut the hair of local farmers.

In tightly fought East Belfast the DUP’s Gavin Robinson and Alliance’s Naomi Long almost came to blows in Ballyhackamore, as the pair arrived at the same house intent on getting the family’s children ready for school. “It was mayhem,” said their mother.  “Gavin was making lunches and Naomi was running around shouting ‘Where are your shoes? Go get your shoes’. Though they do make a lovely couple.”

A three-way fight in Upper Bann has left voters spoiled for choice. “The UUP’s Jo-Anne Dobson has already cleaned half the toilets in Banbridge,” said a local journalist, “whilst Sinn Fein’s Cat Seeley has lived up to her name, worming dozens of felines in Lurgan.  Meanwhile the DUP’s David Simpson has removed the stones from several horses’ hooves with that wee pointy yoke on his Swiss Army Knife.”

In Foyle, Mark ‘No H’ Durkan was seen helping local drivers reverse parallel park into awkward spaces around Derry. “A bit more, back a bit, that’s it. Full lock now hi.” he shouted, as he helped a local woman park a 7 seater carrying 14 screaming weans. He had earlier called on the services of nephew Mark ‘With a H’ Durkan, but soon sent him home after causing several crashes.

Back in North Belfast Nigel Dodds lathered up supporters by power-hosing their wheelie bins. “There are folk in my constituency who regularly put out rubbish for others to contend with, only to discover soon after that it reeks of shite” said Dodds. “A vote for Dodds, is a vote for affirmative action, roughly every second Thursday.”  However his rival had even an more bizarre plan. “We booked a clown for our children’s party,” said a local parent. “Imagine our surprise when Gerry Kelly turned up and made balloon AK47s, then told the kids to bury them in the garden, just in case.”

However Jim Allister and the UKIP’s David McNarry have stayed aloof from all this, preferring to stand on the sidelines, shouting abuse.