Northern Ireland schools to be funded through supermarket loyalty cards 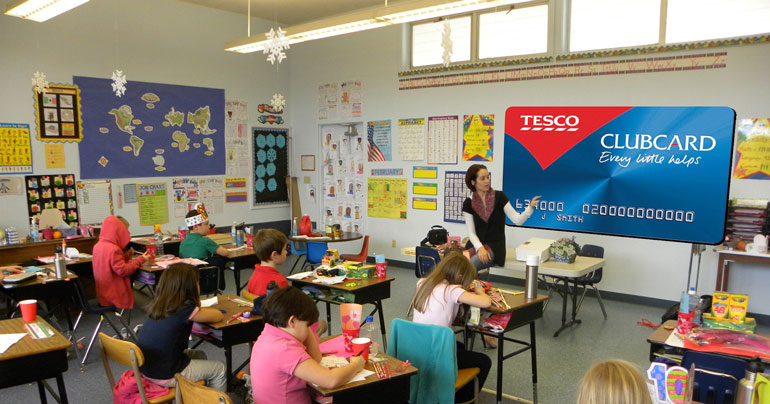 With the Stormont talks still in deadlock, the Conservative government has unveiled a radical new funding programme for the education sector in Northern Ireland.

“It’s perfectly simple,” Secretary of State James Brokenshite told the House of Commons. “Instead of giving principals something extravagant like an adequate amount of money to run a school, we’re going to issue every pupil with a points card for Tesco and Sainsbury’s. Then the parents and children can supplement the schools themselves by buying Pot Noodles or whatever it is the working classes eat these days.”

According to the government, parents are well used to supermarkets offering them vouchers to help subsidise their children’s education, so should welcome the move.

“In a very real sense, we’re putting education back in the hands of the parents,” Mr Brokenshite continued. “Sure schools should have no bother coping with a cut in funding, they can just sack a few teachers or something.”

The announcement has forced the feuding DUP and Sinn Fein leaders into making a rare joint statement, in which they both blamed each other for the impending crisis.