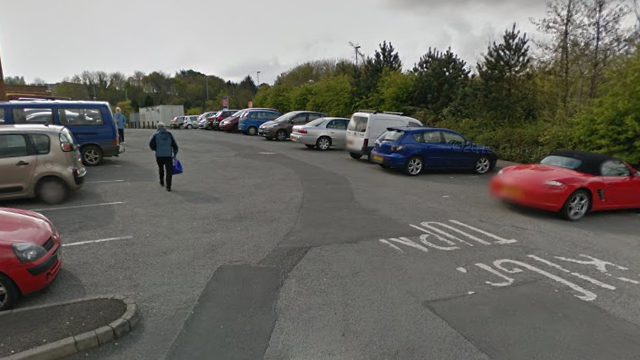 No day out in Northern Ireland is complete without a visit to one of the many fascinating car parks that serve our towns and cities – but have you ever stopped to think about the amazing stories that lie behind them?

Hopefully not, but we’ve been doing our research…. 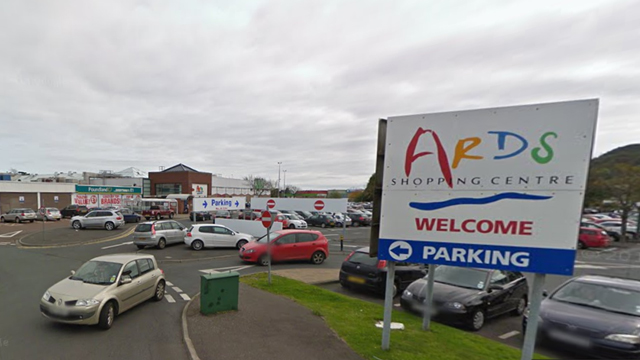 Opened by King George VI in 1963, Ards Shopping Centre was the first building in Northern Ireland to include two-way doors. The car park itself was designed by top architect Frank Lloyd Wright, who included a unique “shit road layout” to ensure that it would be impossible to find a space at any time of day or night 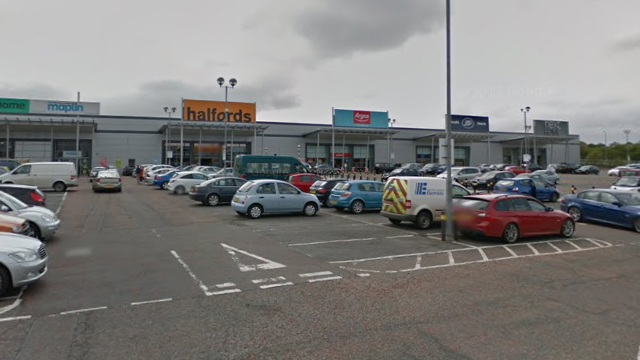 A non-existent one-way system and a cunningly placed zebra crossing make this the Hotel California of the car park world – you can check in any time you like, but you can never leave. King James I parked his army here during the Siege of Derry, which is why he lost.

The one by the play park, Plumbridge 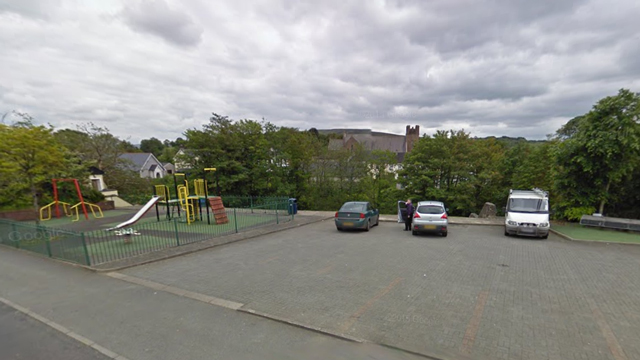 With space for an incredible 7 vehicles, this car park is a must-see destination for Game of Thrones fans as it features in season 3, episode 2, as the place where Jon Snow has a nasty fall off the swings. Conveniently situated across from Pinkerton’s shap, it’s also a great spot to enjoy a poke on a Sunday afternoon. 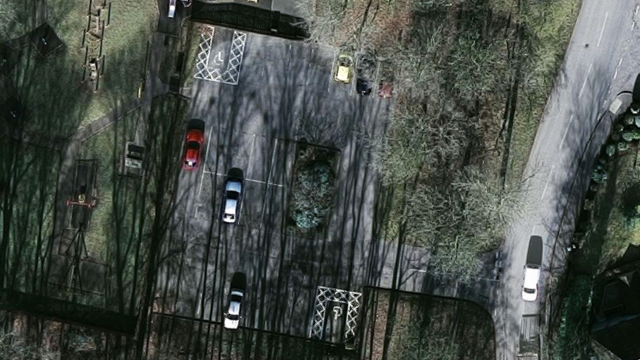 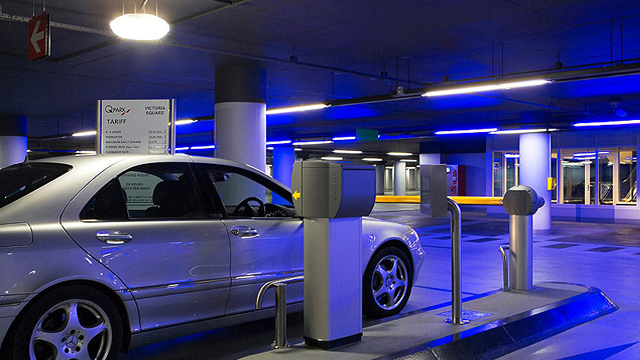 According to the Guinness Book of Records, this is the world’s most expensive car park costing an incredible £342 for 15 minutes. Once inside, your car will be kept warm by an impressively pointless heating system which ensures sub-tropical temperatures all year round – unlike inside the centre itself, which is like a Siberian wind tunnel even in July. 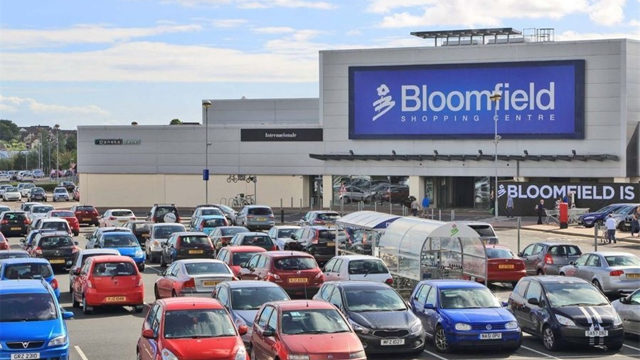 A complete hell-hole, described by the magazine Car Park Monthly as having been “designed by a blind dog having a shite”. Visitors should set aside at least 14 hours for any trip to allow them time to drive round and round before discovering that it’s virtually impossible to get back out again. There’s f**k all interesting about it, although it’s probably where Jamie Dornan did something boring in an episode of The Fall.

The one beside the electric toilets, Ballywalter 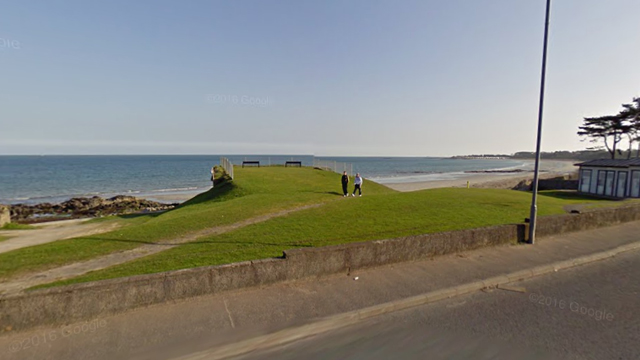 More a patch of grass than a car park, tourists can nevertheless abandon their vehicle here if they’re early enough, allowing them to spend the day secure in the knowledge that they’re close to both the toilets and the beach. Kanye West lists this as his favourite place on the Ards Peninsula for a coort.

Have we missed any out? Please don’t tell us as we don’t care.