Country and Irish language school to open in Co Tyrone 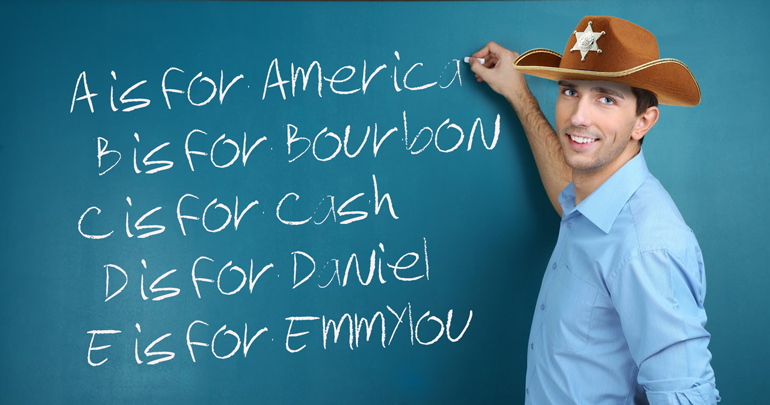 A new school founded on the principles and teachings of Country music is set to open in Dungannon, Education Minister Peter Weir has revealed.

Mr. Weir told the Ulster Fry that families in Tyrone have long campaigned for a school with an ethos rooted in their traditional ways of Country music, with a curriculum to match.

“All the subjects will have a country theme,” he explained. “For example, in Mathematics the children will do sums based on the number of shots left in a bottle, or how many times their heart was broken before their dog died.”

School Principal Hugh O’Duncan gave us a tour of the school and tested us with a few Country based questions.

“The night train to Texas is travelling at 100mph, and you only have half a bottle of Bourbon left, how long will it be before your woman takes her love to town?” he asked, as we explored the new Things My Daddy Done department.

Elsewhere in the school, Head of Domestic Science Natalie Carter was busy planning lessons focused on Wagon Wheels and Corn Grits, while IT teacher Phil O’Mena-Begley was installing a new range of Apple-Pie Computers. “So the kids can learn Spread the Blanket on the Ground Sheets and how to use the Tyrone Wide Web.”

If successful the school will be followed by other stereotypical establishments across Northern Ireland. It is understood that parents in Crossmagelen are hoping to open a college devoted to cross-border smuggling, while Carrickfergus is to get a new “Flagship Academy” where the entire curriculum is taught through the medium of flags.