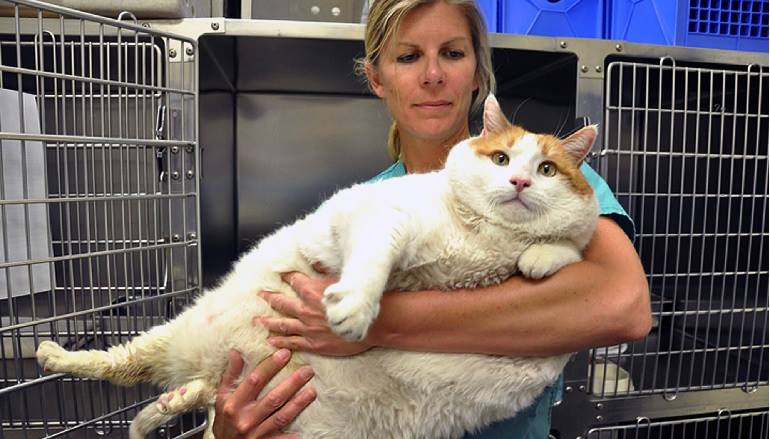 The Northern Ireland branch of the Overweight Cats Alliance has hit out at what they describe as “grotesque stereotypes” of their membership in some sections of the media.

In a tersely worded statement, the hefty felines condemned the usage of the term “fat cat” in headlines about Tory politicians, bankers and BBC executives. “We’re sick to the pointy teeth with reading stories which link us with such depraved members of society,” said OCA spokescat Frisky McFluffy, “we’re talking about a very real disability here, some of us can hardly lick our own arses.”

“Our weight issues are generally down to poor cat ownership skills among the local population, so to continually use our condition as a term of abuse for unpleasant people such as political bigwigs is tantamount to catism.”

His statement was immediately condemned by Arnold Flanker, President of the Irish Large Wig Wearers Federation. “It’s one thing for these lard arsed tabbies to raise their legitimate concerns about media stereotyping,” said Mr Flanker, ” but it’s quite another for them to then level abuse at people with oversized hairpieces. We’re always being dragged into arguments that have nothing to do with us, we’re being treated like common criminals.”

The Belfast Common Criminals Network was quick to react to Mr Flanker’s allegations, issuing a statement denying any involvement in the developing argument. “We was at home the whole time guv’nor, honest we was. And anyway, we’re sick of being everyone’s whipping boys.”

We did consider getting a bondage fetishist to comment, but to be honest the whole thing was getting ridiculous and we couldn’t be arsed.