Norn Iron accent is ‘dead sexy, so it is’ 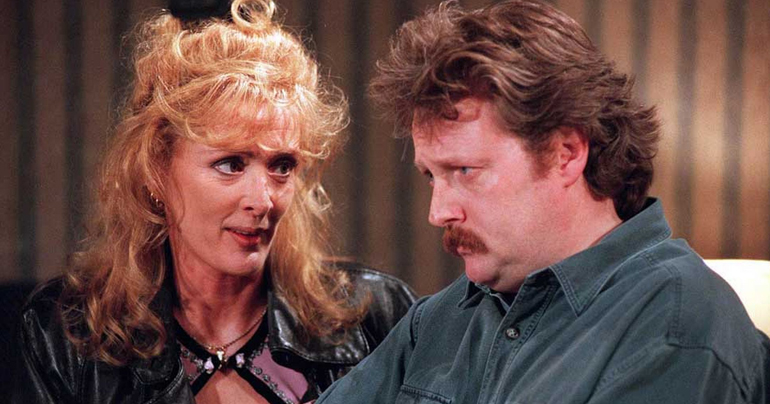 “Belfast people rate their accent the highest,” says Professor Henry Cox of the University’s Counting Department, “with respondents describing their distinctive twang as ‘stickin’ out’, ‘pure dead brilliant’ and ‘wheeker’.

“The only exception to this within the greater Belfast area were those polled in the west of the city. They disliked Northern Irish accents in general, placing the ‘occupied six counties’ accent highest on the list.”

In rural areas the survey also threw up some unusual results. “Those in the country tend to have a much more localised view. For example most Ballymoney people rated their own dialect as ‘suckin’ diesel’ but described that of their close neighbours in Ballymena as ‘hoagherin’. This attitude was perhaps most pronounced in in one county Antrim village, with people in Upper Ballinderry detesting the accent of those in Lower Ballinderry.”

Elsewhere, natives of Derry City denied having any accent whatsoever – declaring that they want one but that “themuns in Belfast have everything” – and the people of West Tyrone rated their own accents as the sexiest, but also admitted that they couldn’t actually understand what they were saying themselves.