Ozzy Osborne to stand in for nephew George to present budget. 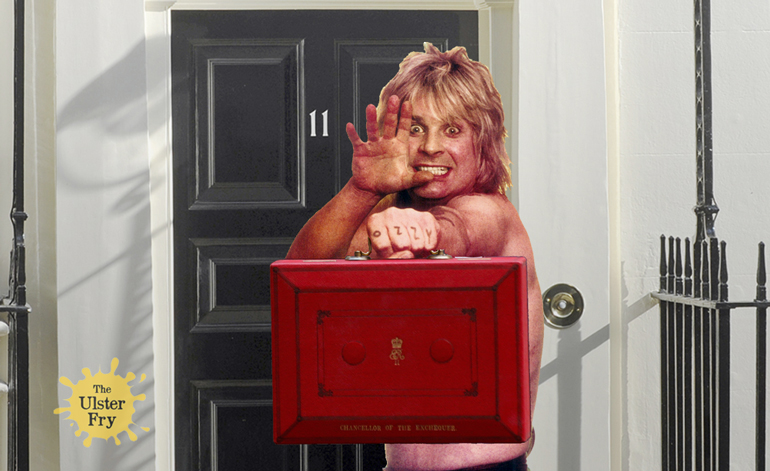 Tory Chancellor George Osborne was unfortunately struck down with a chronic dose of smugness this morning, forcing him to turn to his Uncle Ozzy to present the budget.

The Black Sabbath frontman is not well known for his economic acumen, but nevertheless is believed to have spent the morning redrafting his nephew’s plans in what he described as “a bid to provide stimulants to the economy.” These are believed to include…

Conservative Prime Minister David Cameron is said to be shocked at the news, but sadly he too became inexplicably ill this morning with a severe dose of the shits. His stand-in for the role, movie director James Cameron, has agreed to Mr Osborne’s proposals on condition there is greater investment in the Terminator industry.

Labour leader Jeremy Corbyn is also believed to be ill but unfortunately no one with his surname is available to replace him.

Ronnie Corbett will be making a statement shortly.