“Part-time employment for everyone by 2020” says Executive 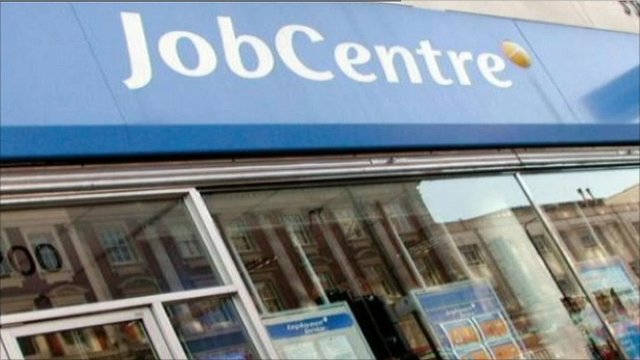 “It’s looking good,” said DETI Minister Jonathan Bell, as he revealed the loss of yet more skilled jobs at Bombardier. “Following on from the recent losses at Michelin in Ballymena we’ve successfully added nearly 2000 names to the unemployment statistics.”

“You can also add all the public sector workers we somehow conned into believing they’d be better off in the private sector,” he told us, “we’re in a boom time for job losses.”

Mr Bell’s department is working hard to replace these posts with part-time made-up jobs. “We need to be more competitive internationally, so having a highly qualified workforce with no choice but to take poorly paid positions will make Northern Ireland a very attractive proposition.”

The Minister was able to announce good news in that area. “I’m pleased to reveal the creation of 500 part-time jobs at a new Selfie Factory in Mallusk, which will produce thousands of poorly taken photos for the international Facebook market. Allied to our burgeoning face-painting industry, and unprecedented growth in the car wash sector, we’re heading for a new, golden age…”

However not everyone is pleased about the developments. “This is bad news for Northern Ireland,” said financial expert Jean Counter, “but you can’t really blame the Executive for their inability to put in place a strategic plan for the economy.”

“They’ve got flags and anniversaries to argue about, and we’re the ones that elect them.”