“Party at our place,” Northern Ireland tells everyone in UK 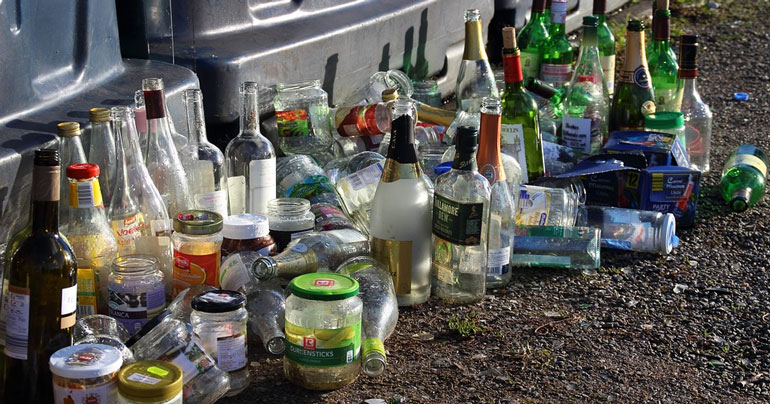 Northern Ireland is being described as “an even bigger bombsite than usual” after inadvertently inviting the rest of the home nations to a massive house party.

The crisis follows the release of a report showing that people here spend the highest amount per head on alcoholic beverages, prompting Northern Ireland to post “Yeooooooo lads, party at our place,” on its Facebook page this morning.

The accidental party got off to a rough start, after the slightly tipsy Province started arguing with itself over whether it was part of the UK or not, before “major banter” ensued with the arrival of Wales and Scotland.

“The craic was ninety,” said unemployed turf cutter Tyrone County. “We were all giving Wales and Antrim stick about themuns voting for Brexit. Then Wales was sick in the garden – complete lightweights.”

England arrived around 4pm, having already texted the assembled Celts that “The Archbishop of Banterbury” was on its way and they’d “better get their drinking trousers on.” Sadly the larger country arrived bearing only 4 tins of warm Carling and proceeded to drink everyone else’s carry-out whilst talking loudly in the kitchen about its flash new car and exorbitant house prices.

A huge argument followed, with Scotland threatening to leave unless England “Wised the F**k up!” and Northern Ireland once again fighting with itself in the corner over who left the heating on. Wales, meanwhile, was in the spare bedroom crying after being called “a small part of England” during a rendition of football chants.

At the moment the situation is described as “tense but calm”, although there are fears that the whole thing may kick off again when the neighbours get home from work, after the Republic of Ireland tweeted “on the bus now lads, time for some serious drinking.”