People saying “must get a wee drink over Xmas” talking out their holes, says Government 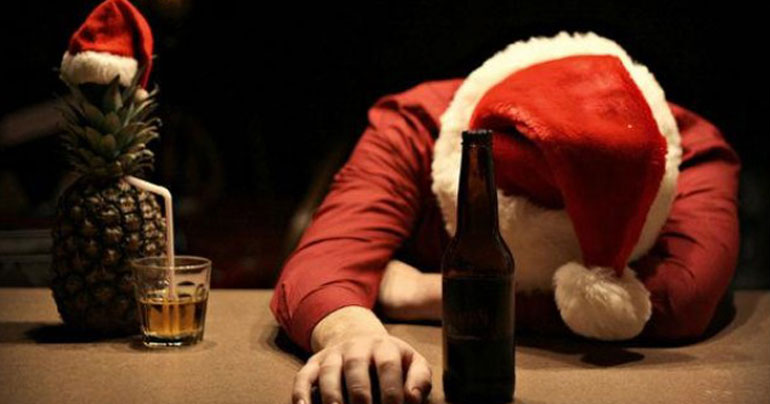 The entire adult population of Northern Ireland are ‘basically full of shite’ according to a new report out today by the Department of Statistics, Planning and Roadworks.

The study, which looked closely at people’s behaviour in the run up to Christmas, has revealed that adults in Northern Ireland can make up to 22 pledges a day to go drinking with random acquaintances over the festive season – despite having no intention of getting off their arse til January.

Surprisingly, the claims have been met with little resistance across the Province.

“Ach, sure I’m guilty of it myself” admitted Del Laptop from Antrim. “Your brain automatically paints Christmas as a magical three week holiday where you go to the pub every night with your mates, wear all your new clothes and get a lock of Christmas cards stuffed with £20 notes from your Ma and aunties. So you’re all like, ‘Aye for defs, let’s get out some night'”

“But then later, you remember you’re not 17 anymore, ye’ve got three kids and you are back to work the day after Boxing Day. Not to mention you’re f**kin skint!”

The news comes hours after a woman in Derry received a harassment warning from the PSNI for suggesting every person she met whilst out grocery shopping should get out for a drink with her over Christmas.

“Aw god, I just can’t help myself!” cringed 31-year-old Christmas faux-cialite, Liza Boutstuff. “I’ll be innocently talking to someone I barely know, and all of a sudden I’ll blurt out ‘ach we must get a wee drink over Christmas’. Then, two mins later I’ll be thinking, ‘Gawd sake, why did I say that? I’m not getting outta my jammies to meet thon!’ It’s a whole handlin!”

“Anyway, was lovely talking you. Hopefully I’ll see you’se out over Christmas for a wee drink!”