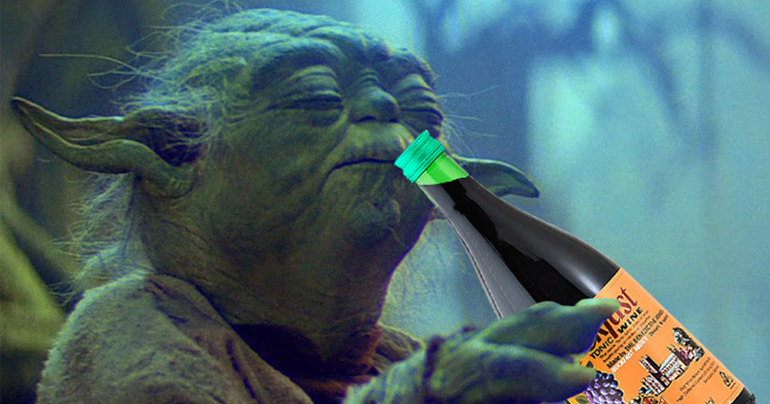 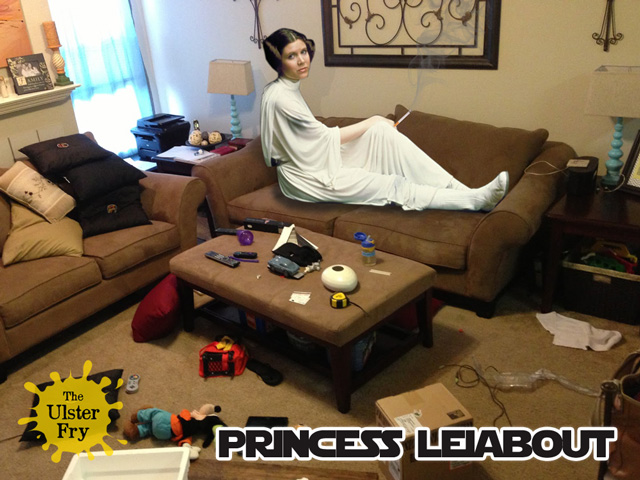 After years of leading the rebellion, Princess Leiabout can’t be arsed anymore. She has three wains who do her head in and she lies on the sofa smoking fegs and ordering groceries from Iceland’s website. The Prime Minister of Iceland has now blocked her emails. 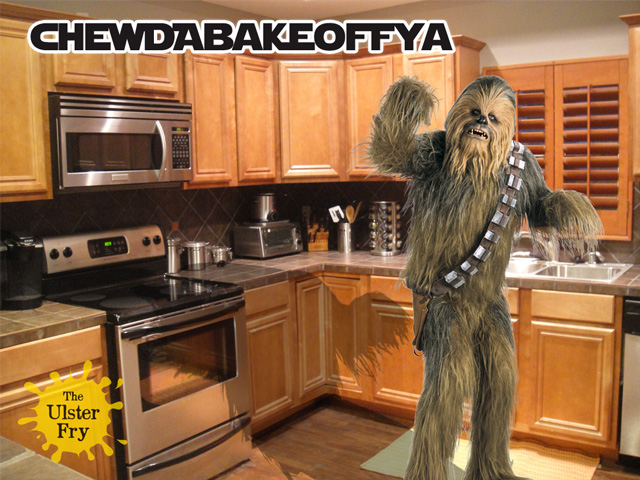 Now settled and living in mid-Antrim, Chewdabakeoffya is a pedantic angry parent stuck in a dead-end job. His kids once left a massive hair ball in the shower and he lost the plot. Wookie mistake. 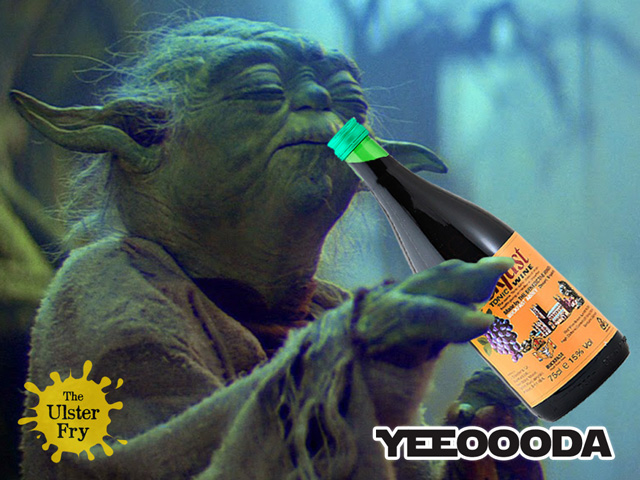 Ancient Jedi Master Yeeoooda isn’t the full shilling these days. 800 years of bating the Buckie into him have rotted his brain and he now talks in out of order gibberish and lives in a swamp in the old Antrim road waterworks. Give him odds you will, hmm. 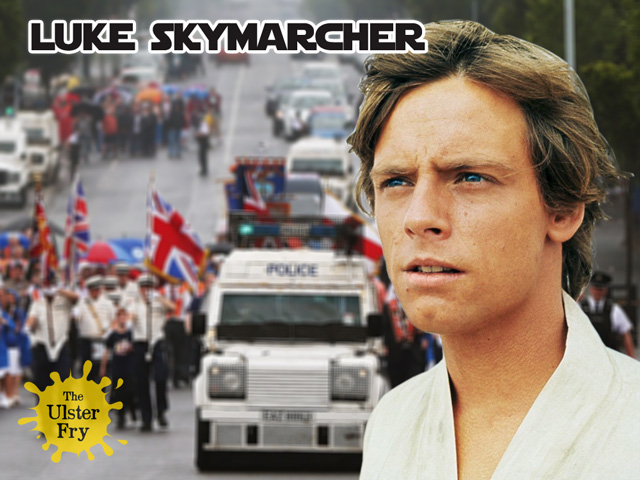 After resisting the temptation to put on the sash his father wore, Luke went onto become a leader in the Alliance. He was later replaced by David Ford. 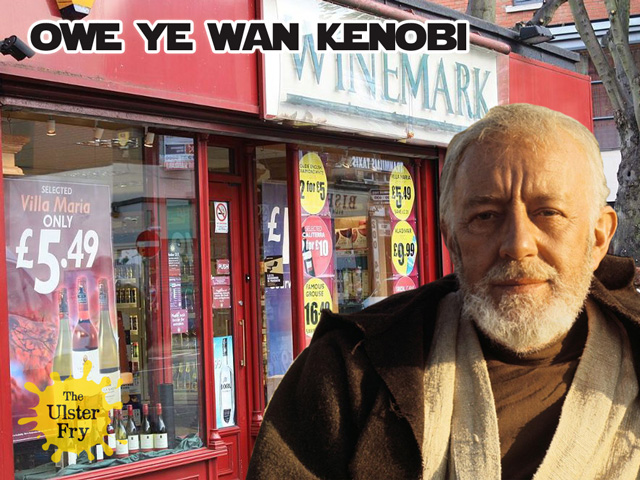 Another tragic hard luck story since the fall of the empire, Owe Ye Wan now roams Belfast trying to Jedi mind trick passers by into giving him their odds.  He sold his light-sabre to Cash Convertors in the summer to buy White Lightening and Tennents Vital tickets. 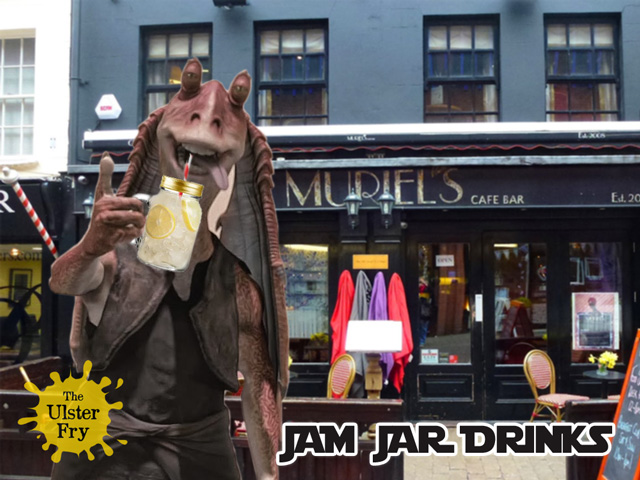 After his unpopular appearance in The Phantom Menace, this floppy eared nuisance turned to the Dark n Stormy Side of the Force. He can now be found hanging around hipster bars sucking rum cocktails out of teapots, jam-jars and flower pots whilst talking absolute bollocks. 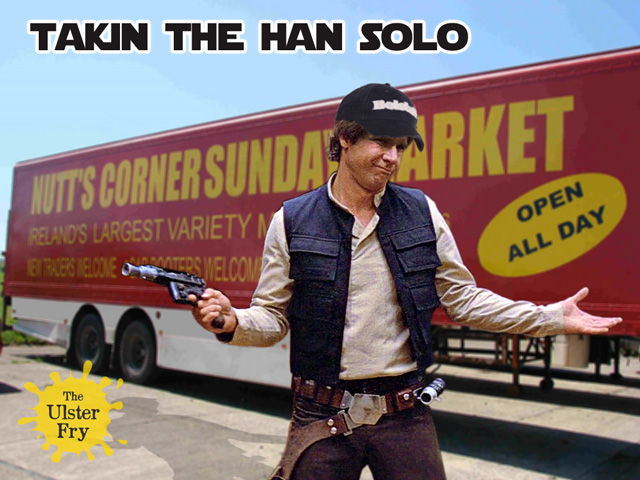 After years of light-speed smuggling, Han has finally slowed down and now runs a stall in Nutts Corner market selling dodgy counterfeit brock. Ye couldn’t watch him with a bag of eyeballs, but he’s quare craic. 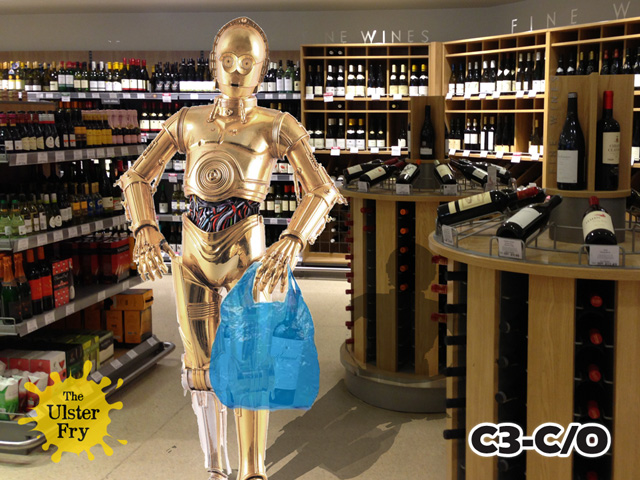 A shiny droid who will go the offy for ye. He’s a bit camp but he has great taste in wine. 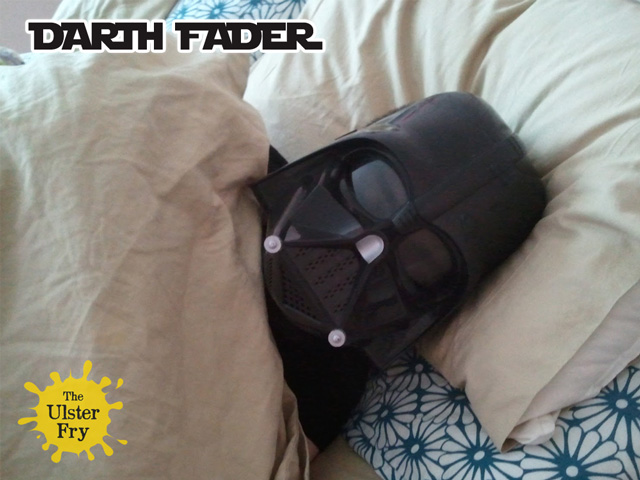 Whilst supposedly a mighty warrior who can party through the darkside of night, Darth Fader is actually notorious for slipping off to bed or falling asleep on the sofa with a half drunk can of beer. F**king lightweight.

Share
Facebook
Twitter
Pinterest
WhatsApp
Previous articleSports fans overjoyed as whatchimicallim wins the thingamabob title with one punch
Next articlePeople saying “must get a wee drink over Xmas” talking out their holes, says Government