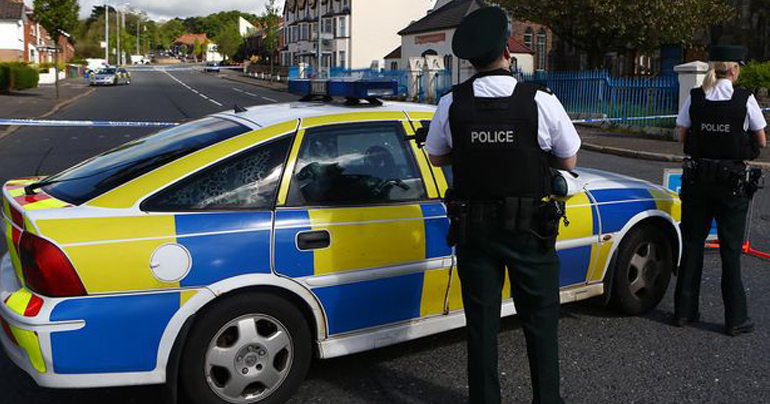 After a busy morning in which almost everyone posted heart-warming Father’s Day messages on social media, Interpol and the PSNI have announced that they are setting up a joint task-force to get to the bottom of multiple conflicting claims of people saying their daddy is “the best in the world”.

“Clearly someone is lying here” said Detective Inspector Ted Sockfluff from the PSNI. “Many citizens have made some fairly audacious claims today about the world class stature of their daddy’s daddying skills – and yet others have countered by claiming exactly the same thing just minutes later. Like seriously, what is going on? We’re worried it’s a new threat from ISIS or something!”

The Advertising Standards Authority have also been alerted and big changes are now expected for future Father’s Days.

“This is a blatant breach of advertising standards and so from next year you’ll not be able to claim your daddy is ‘the best in the world’ – unless he’s got a certificate to prove it.” said Rod Anus from ASA.

“Instead you’ll need to do something similar to what Carlsberg do in their advertising – and claim that your Da is ‘probably’ the best in the world. Or ‘allegedly brilliant’ or some other shite.”

Facebook would not be drawn on the legal drama, but did reveal who they thought the best daddy in the world was based purely on site traffic.

“Father’s Day posts about 52 year old Martin Dicksplash from Craigavon got the most likes, comments and shares today!” revealed Mark Zuckerberg. “Loads of people even left a rake of them new ‘heart’ yokes we added a lock of months ago. So statistically speaking, he’s the best daddy in the world.”

“However I read through his private messages a few mins ago and he’s a feckin head melter… so be f**ked if I know!”