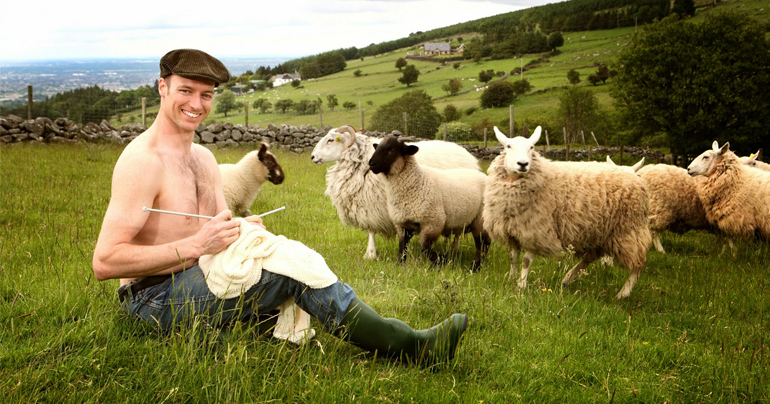 Avid users must now search for terms such as “quare big diddies”, “durty cutties”, “12 inch roosters” and “hamely tongue action” if they are to find their chosen “gentleman’s special interest material”, news which has surprisingly been welcomed by the DUP’s Nelson McCausland.

“It’s great to see our language get a more diverse audience,” said the former Culture Minister, “this will broaden our appeal completely. No longer will ’50 Shades’ mean a half century of farm outbuildings, now we’ll be less ‘Ards’ and more ‘Arse’.”

His enthusiasm has been infectious. Up and down the country Ulster Scots and traditionally Unionist groupings have moved to embrace their new sexy image. Orange lodges have adopted more racey, yet still loyal names, such as Comber Purple Helmets and Kilkeel Brown Star, and flute bands are following suit. “We considered Rising Bums of William,” said Coleraine bandsman William Prince, “but in the end we went for Young Rearenders.”

The news has been met with consternation in Sinn Fein circles. “I have to admit I’m disappointed,” said Education Minister George O’Dowd, “Now I have no excuse to search for ‘great craic in Belfast’ on my Stormont computer.”