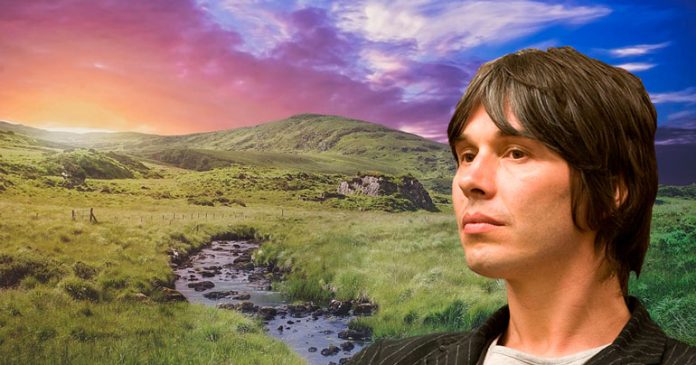 The UK’s top scientist has warned that the on-going Brexit stalemate may have far reaching ramifications for the official launch of this year’s quare stretch in the evenings.

Speaking exclusively to The Ulster Fry, Professor Brian Cox expressed concern that the quare stretch may be pushed back to July or even August, if agreement cannot be reached between the UK government and the EU.

“For the past 40 years the UK has been operating under the EU Stretch Directive,” he told us. “The timing of the annual announcement is a real sticking point in the Brexit talks, with European negotiators insisting on regulatory alignment between Northern Ireland and the Republic.”

“If there’s a no-deal Brexit and a hard border, we could see a situation where the Irish government announces a quare stretch weeks before the UK. It would be utter chaos.”

Prime Minister Theresa May told our reporter that she wouldn’t sign up to a deal which would see Northern Ireland operating in a different ‘Stretch zone” to the rest of the UK.

“Let me be quite clear,” she said, “We will not countenance a deal which would see Northern Ireland exchange the clear blue skies of the Union for the dark skies of the Irish Republic.”

However EU President Donald Tusk insisted that the event’s timing would be part of the backstop deal. “The shared stretch is enshrined in the Good Friday Agreement,” he argued. “We cannot allow any divergence which would threaten the peace process.”

Fortunately the whole argument petered out after a farmer from Fermanagh told a shop assistant in Monaghan that there was a quare stretch in the evenings at 5.30 today. As a result, Brexit has been cancelled.