Russia to stage its own “off your tits” Olympics 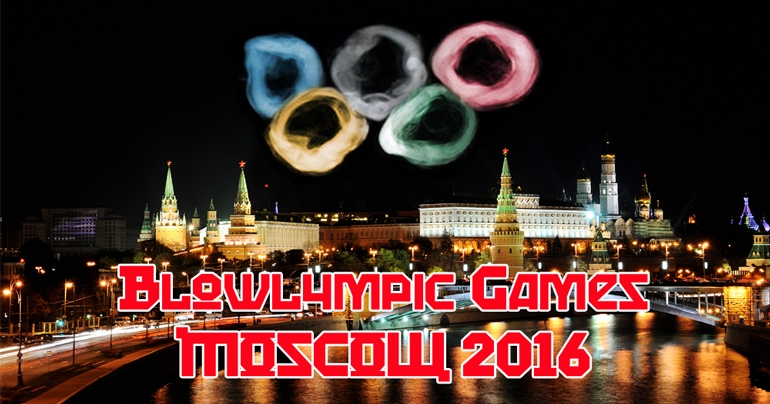 With it looking increasingly likely that his country’s entire team may be banned from competing at the Rio Olympics due to systematic misuse of banned substances, Russian President Vladimir Putin has announced that Moscow will host its own event – specifically for people off their tits.

The Ulster Fry met with the dictatorial leader at his holiday caravan in Portrush, and he was kind enough to give us a list of the new sports that will be on display. 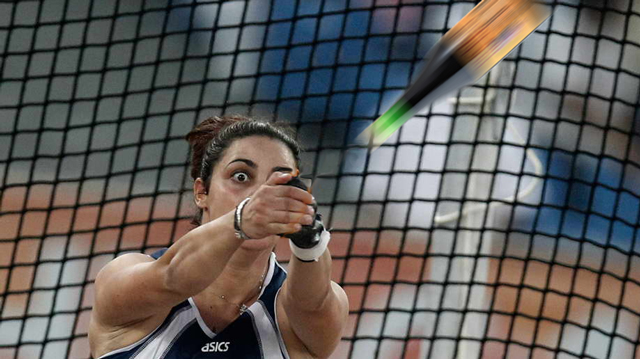 Get pissed, do a line or two, then launch a bottle of Bucky as far as you can. In many ways similar to the Twelfth in North Belfast. 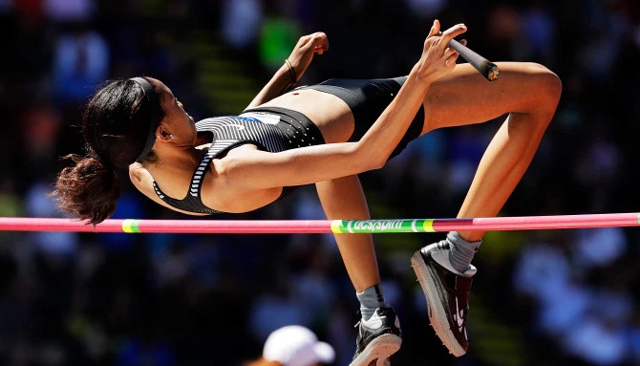 Expect much hilarity as stoned competitors amble towards a bar set several inches above the ground, before collapsing on the crash mat for a wee doze. 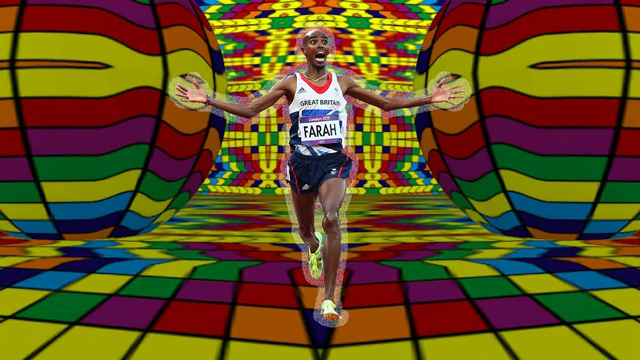 Drop some acid then attempt to run a couple of miles through a hallucinogenic world of your own nightmares. 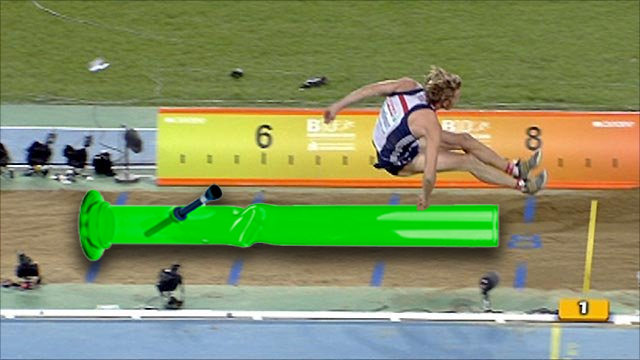 Mr Putin’s team have outdone themselves with this one, fashioning a giant piece of drugs paraphernalia and challenging bewildered competitors to clear it in one bound. 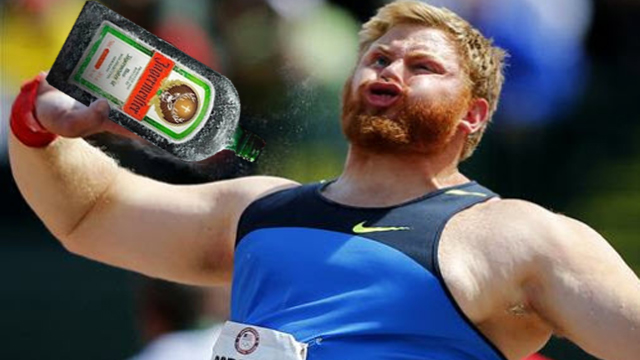 Quite simple really. Neck shots and see who can throw up furthest. 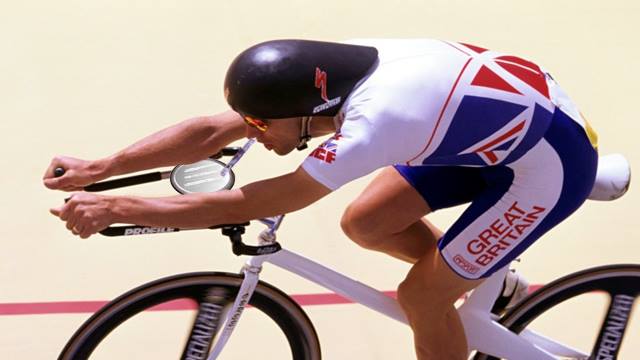 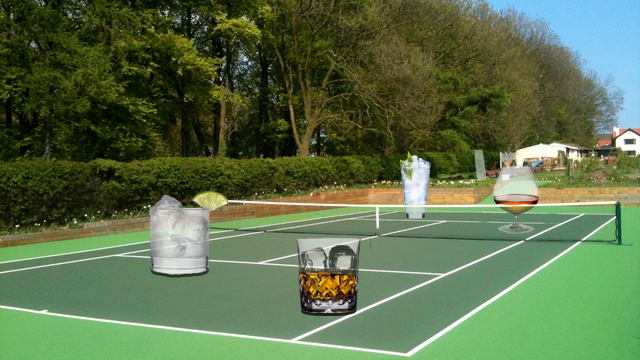 Slightly more complicated. Competitors have to down doubles of their own choice before playing tennis whilst dressed up as that drink. This additional fancy dress element has been added purely for the purposes of making this image. 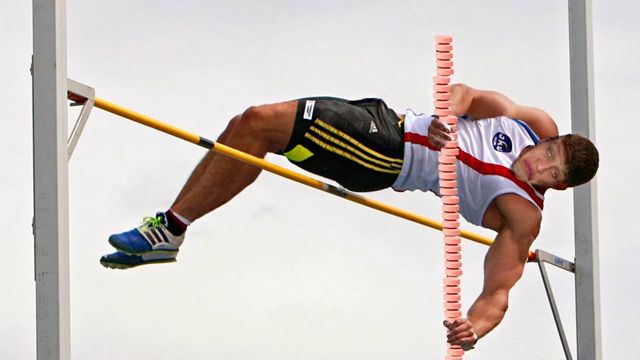 Another variant on an Olympic favourite, the winner is the competitor who manages to clear the bar with the most ecstasy in their system. Current record holder Boris Offbakeski scaled a height of 5m with twelve wingers in him in May 2015. 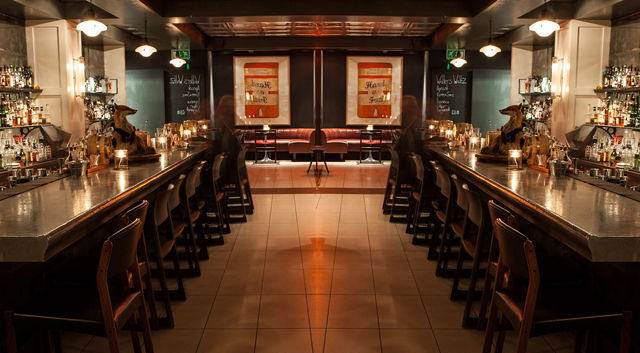 A timed event in which athletes get drunk in a ‘superpub’ with two identical bars. Start at the bottom right, then weave from side to side skulling pints at each stool. 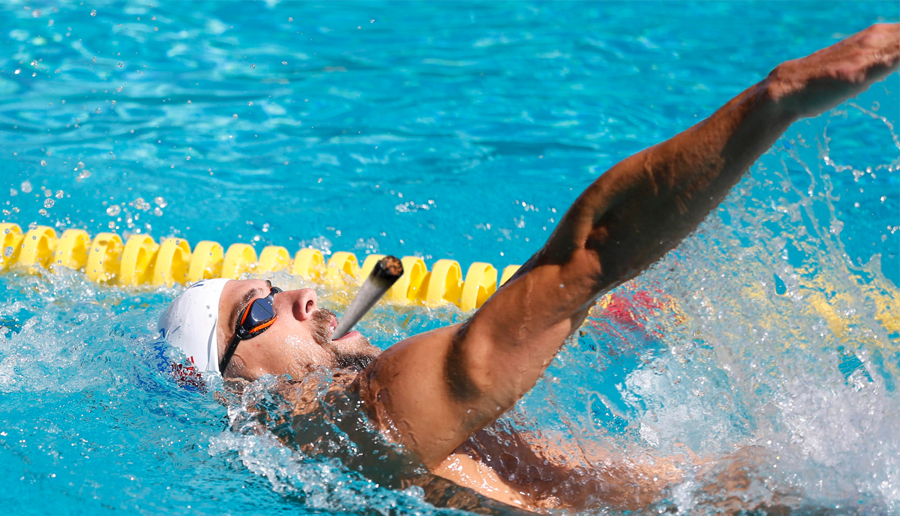 Pioneered by US swimmer Michael Phelps, this new event requires high skills levels as competitors attempt to keep their spliffs dry whilst propelling themselves through the water.