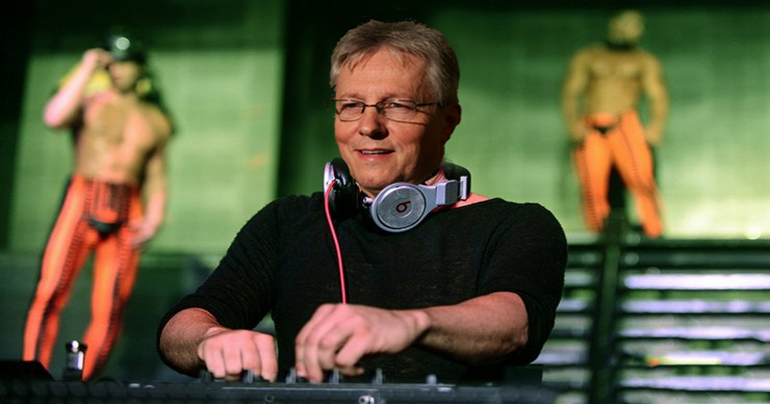 With the election campaign well under way, a certain former First Minster has been conspicuous by his absence. Anyone would think he’d be a liability to the DUP campaign, the way he’s disappeared from view.

Here are a few suggestions.

Running an ice-cream van on the Ards Peninsula 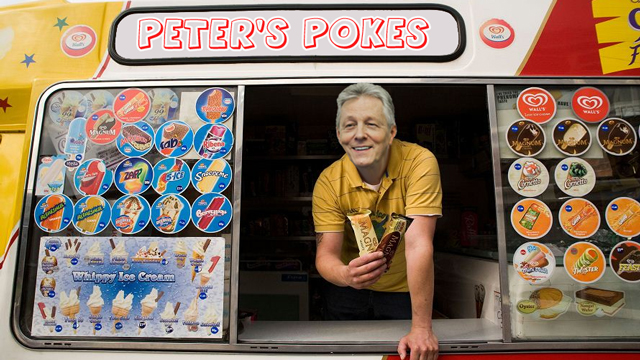 “Fancy a poke missus?” and other assorted innuendo. Robbo could be parked up in Ballyhalbert trying to shift a few Pear Picking Porkies to unsuspecting voters. Not much of a change from politics really. 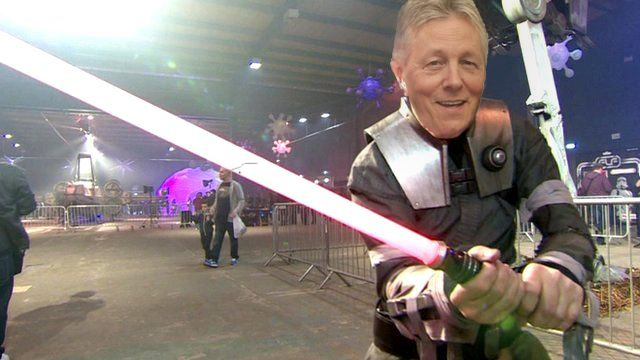 After years trying to persuade the electorate to come over to the Dark Side, Robbi Wan Kenobi might be indulging his intergalactic fantasies by taking a tour of these geek-fests. “Use the Third Force, Luke.”

Replacing Zayn in One Direction 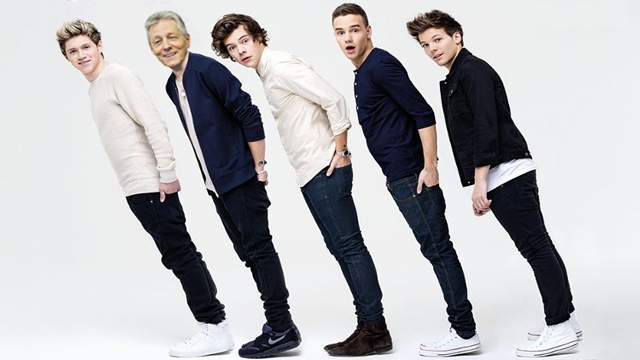 Let’s face it, the band hasn’t been the same since Zayn left. What they need now is someone to appeal to the more mature fan, and Peter has time on his hands.

Judging on the Great British Bake Off 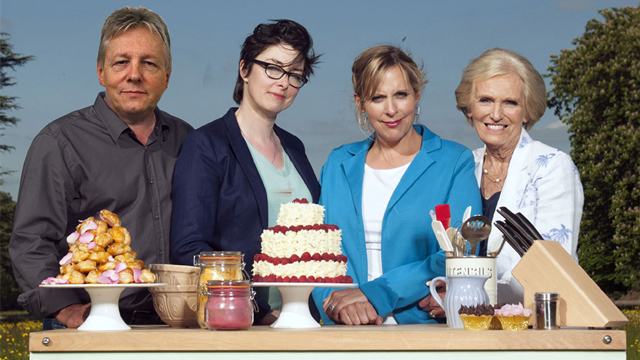 He’s very proud to be British,  has a quare sour bake on him and is a judgemental bastard – so he’s ideal for the job. He and Mary Berry can exchange knowing glances and talk about soggy bottoms, while Peter ignores the Gay one from Mel and Sue. 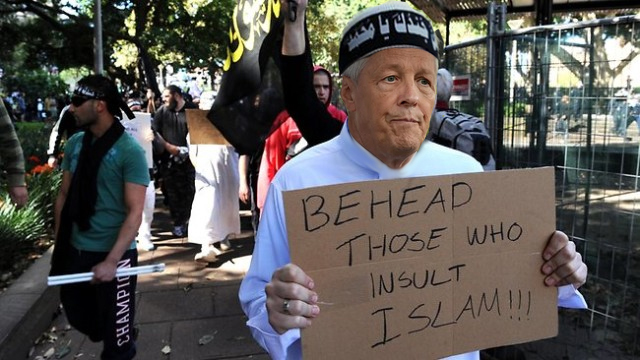 Being a superstar DJ on the Gay club scene of Ibiza 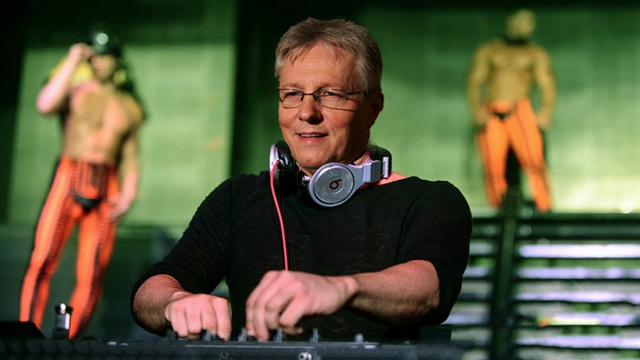 Snooker star Steve Davis has retired and become a DJ, why not our Peter – the First Minister of Trance?

He’s been kidnapped and is tied up in his bedroom at home. 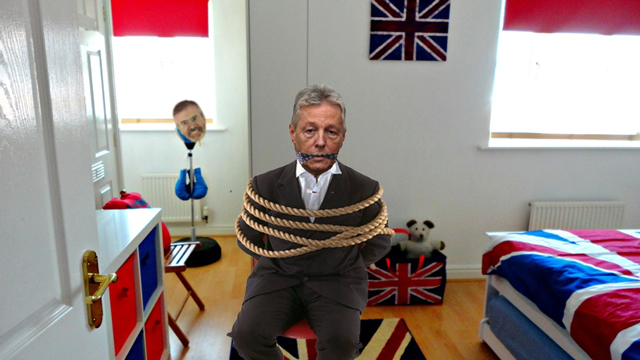 Let’s face it, the real reason Peter is nowhere to be seen is that Arlene and co know that despite being a former leader, he’s a vote loser, not a winner. More than likely she’s sent round Gregory Campbell and Jim Shannon to tie him up until the election’s over. He’ll reappear afterwards, probably as a superstar DJ on Ibiza.