Refugee critics get chance to win holiday in Syria 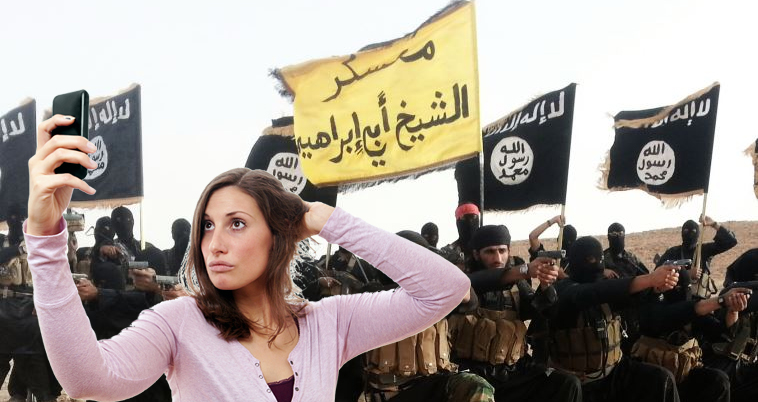 Northern Ireland’s vast collection of Facebook warriors are to be offered the chance to win free holidays in Syria, after they reacted with predictable anger to the arrival of a small group of refugees from that war torn country.

Inevitably the news that 57 people, including 20 children, had landed this morning was too much for many of our hard pressed citizens. Within minutes of the news being released on social media the new arrivals found themselves being blamed for most of the country’s problems.

“I know a child who can’t get into our local nursery because of these free loaders,” commented Rick Venom from Ballyclare, after he learned that the refugees would be housed in Derry, “and the road outside my house has a pothole. It didn’t have a pothole til these bastards arrived.”

As the angry comments spread, it soon became clear that some people here feel that not only are the refugees to blame for all our domestic problems, they are also somehow scamming us into believing that they were in some kind of danger. “Im not racist but these scum r only here for r benefits,” claimed Antrim man Stuart Rippin, “n for r health service which is shit anyway.”

The government has responded to the exchanges by introducing a new National Lottery style game show for the angry commenters, to give them the chance to escape our shit health service and visit bombed out hospitals while living in Syria for a fortnight.

“It’s two weeks all inclusive,” said a Whitehall spokesman. “Inclusive of appalling sanitation, public beheadings, round the clock aerial bombardment and the constant looming threat that your family might be murdered or tortured.”

“You even get to visit the ancient ruined city of Palmyra,” he continued, “which is, of course, now even more ruined since ISIS blew most of it up and beheaded the 82 year old archaeologist who tried to stop them.”

Ant and Dec’s Saturday Night Wheel of Fuckwits will be screened this Autumn.