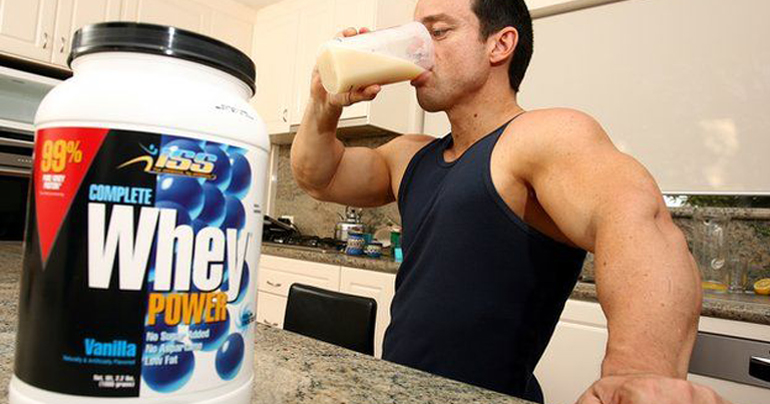 Despite attending the gym regularly and being in what one fitness expert called ‘good nick’, 28 year old Latspread McCafferty has shocked the fitness world today by announcing that he will not be competing in a bodybuilding competition this summer.

The bizarre decision has sparked panic throughout Northern Ireland’s fitness industry, which contractually obliges regular gym members to be photographed flexing their muscles on social media at least once a year, preferably whilst wearing budgie smugglers and painted in cheap brown woodstain.

His former personal trainer, Pecdeck McDaid, is now set to appear before local magistrates charged with serious Gross Motivational Misconduct. Prosecutors are pushing for for a maximum sentence of 250 burpees at 5am on a cold Wednesday morning, however his defence team are expected to to plea-bargain this down to two dozen flicks of his bare arse with a wet towel whilst pure hungover.

Mr McCafferty acted suspiciously when we caught up with him today, making journalists wait outside his North Belfast home whilst he apparently ‘ate his dinner’. However no photographic evidence ever surfaced of the supposed meal online, suggesting he was lying through his arse.

“Look, I just like being healthy and keeping myself in good shape – without boasting about it” he told awaiting press afterwards, who blankly stared at him for not making any sense whatsoever.

He was later brought to Antrim Road Police Station for questioning about what he actually does before work in the morning, after detectives could find no online check-ins for any gym in the area.

The PSNI’s Anti-Narcism Unit has boasted it lifts bodybuilders “at least 3-4 times per week”…. except on leg day.