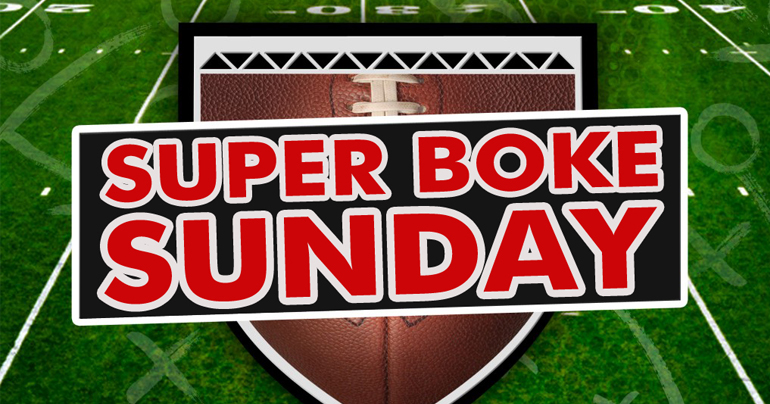 An estimated 28% of the male working population phoned in sick yesterday after what health experts have described as an “alcohol fuelled catastrophe of almost Biblical proportions.”

“The alignment of the end of the Dryathlon and American Football’s Superbowl event created a hideous combination,” said Dr Isaac Hayes from Belfast City Hospital’s Hangover Department. “The Dryathlon, whilst laudable in its intentions, led to many men studiously avoiding alcohol for the entire month of January, only to start drinking Fairy Liquid at midnight on the 31st. So far as we can work out, this continued through the afternoon’s soccer and into the small hours for the Superbowl.”

His thoughts were confirmed by 29 year old Barry White, a kitchen fitter from Ballymena. “By the end of the Dryathlon the tongue was hanging out of me,” he claims, “I’d been staring at leftover Christmas booze for a month, so the second the clock hit midnight I attached myself to the fridge and got started.”

“I had a bit of a power nap after the Arsenal game but when I woke up I realised that thon Superbowl thing was on til about 3am, so I told the missus that American Football was some kind of family tradition, and started back on the sauce in preparation. Mind you, by the time it actually started I was out of beer and was drinking Listerine with shaving foam chasers.”

His experience was mirrored by that of 31 year old Luther Vandross, an accounts clerk at the Portadown branch of Danske Bank. “I know f**k all about American Football, but somehow it seemed important for me to drink heavily into the early hours, so that I could support the Seattle Shitehawks or whatever they’re called,” he explained, “then I got the wife to phone in sick for me and tell the boss I had the skits.”