Stormont balls to be replaced with community halls, confirms Brokenshire 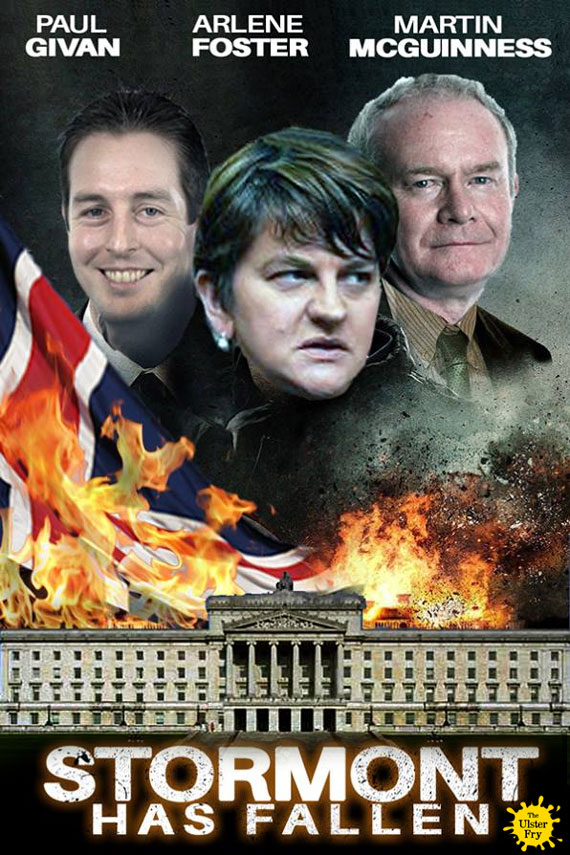 As Stormont collapses yet again, the Secretary of State has come up with an original solution to the ongoing problems- in future, the parties will each hold their own Assembly in community venues of their choice.

“It’s pretty obvious that any attempts at forming a reasonable, cross-community assembly will fail,” said a Northern Ireland Office insider. “Instead we have two very cross political parties intent on circling the wagons. Their choice of venues at the weekend should tell us all we need to know.”

“If the plan comes to fruition, the two biggest parties will be given their own share of the budget to administer purely for the benefit of whichever side of the community they claim to represent,” he continued. “They can then carry on with their pet schemes and ensure that society remains as divided as ever.”

The DUP appear to have stolen a march on their rivals with outgoing Minister Paul Givan’s funding boost to ‘his’ community’s halls across the province. “They’ll have plenty of comfortable places to meet now,” says our source, “Sinn Fein will just have to hope they syphoned enough cash into their areas during their period in charge of that budget, or there’ll be some very sore arses on those auld hard plastic chairs.”

The first post-election meeting of the new DUP assembly is booked into the hall of Artnahallion Brown Star in March, around the same time as the Sinn Fein equivalent meets at the Killatout Cultural Forum.