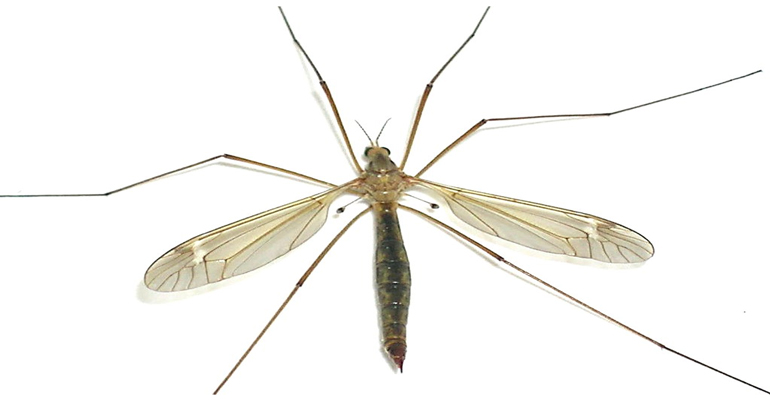 Politicians here have claimed that they have contingency plans in place ready to deal with an expected invasion by giant Daddy Long Legs this Autumn.

According to scientists, the warm, damp summer has provided ideal conditions for the irritatingly useless insects.

“Daddy Long Legs love warm weather for breeding and stuff,” Queens University’s top insect expert Barry Slater told us. “I don’t know why, I haven’t read that bit of the internet yet.”

“They then hatch out in the autumn in order to be really annoying, get stuck behind curtains, and leave their legs on windowsills. Again I don’t know why, probably evolution.”

However the public needn’t be concerned, as our MLAs have been preparing for just this eventuality.

“We’re well ready for them,” said DUP MLA Sandy Wilkinson. “It’s why all those well stuffed brown envelopes have been exchanged with property developers for months. By the time thesuns emerge we’ll have a crack team of insect assassins ready to splat them with wads of £50 notes.”

The news has been welcomed by terrified members of the public.

“Thank God these MLAs have our best interests at heart,” said a worried pensioner we found cowering behind her net curtains. “I thought they were lining their own pockets, it’s good to see they were actually preparing for an invasion of mutant insects.”

First Minister Arlene Foster also spoke out. “It’s perfectly clear that any perceived wrongdoing on the part of MLAs was really down to preparation for an invasion of creepy-crawlies,” she told reporters. “Now there’s no need for any kind of cross-border enquiry into this NAMA nonsense.”

“Let’s all just go home and forget about it.”