Strabane perfume does exactly what it says on the bottle. 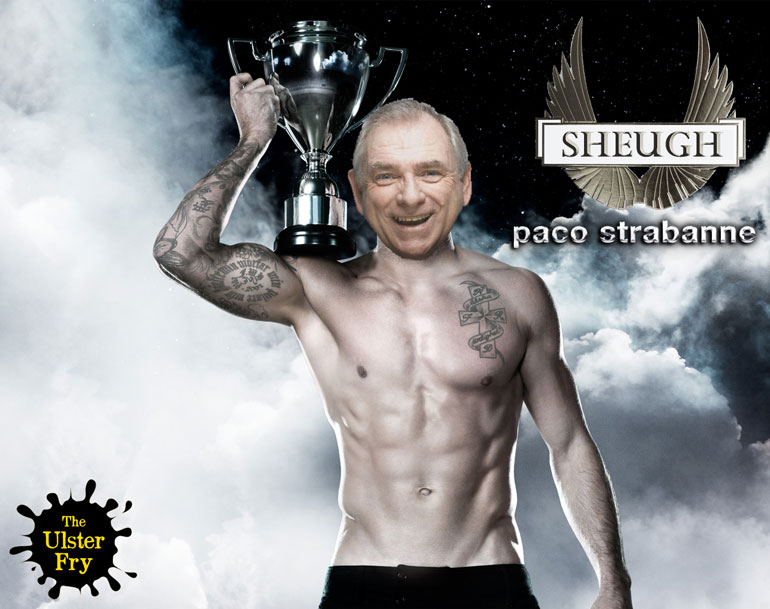 With Christmas adverts beginning to hit our screens, a local perfume and aftershave producer has unveiled a new range aimed at the more discerning farmer, with an advertising campaign to match.

“At this time of year all you see on the television is a load of perfume adverts that make no sense to anyone except the person who made them,” said Joe D Colone, chief perfumer at Paco Strabanne. “You have folk whispering at each other, parading around in the nip or writhing around in champagne glasses.”

“Then you have that Scottish man going on about how he is “the man of today” even though he is just a poncified actor who’d be no use at putting up a fence or unblocking a toilet.”

“We’ve tuck different approach and launched a lock of smelly stuff for men, named specifically for the area they’re meant to be sprayed on. We’ve got Uncle Hugo, a real man, to be the face of the campaign* and a simple advertising slogan – ‘For when you can’t be arsed having a shar’.”

*some photoshappin’ of Uncle Hugo’s six pack may have taken place.