Half of NI population about to argue about Poppies on-line 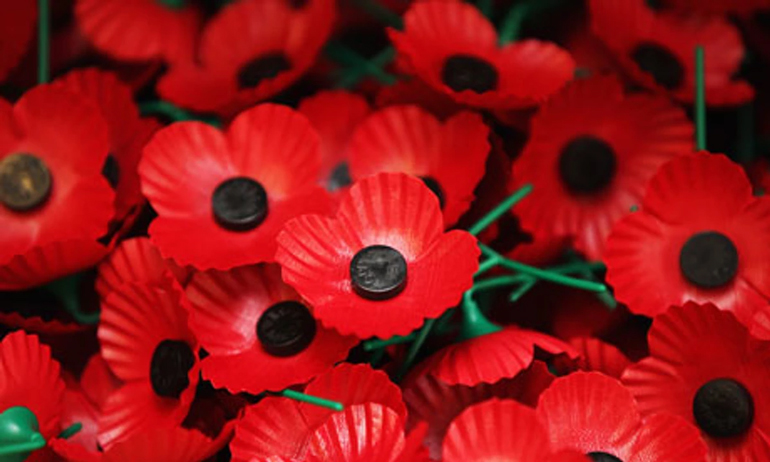 A staggering 52% of the Northern Ireland population has signed up for a special on-line initiative which will allow them to argue about Poppies over the next 5 days.

The scheme is part of the Decade of Centenaries programme – a series of events designed to allow people here to commemorate important events of 100 years ago – by routinely showing no respect or understanding for things that they regard as belonging to ‘themuns’.

According to DUP Councillor Edward Parson, the Poppy is an important symbol of freedom commemorating the sacrifices of soldiers who fought in both World Wars. “Everyone should wear one, whether they want to or not,” he told us, “that’s what our ancestors fought for at the Somme.”

“And everyone who does wear one should shout loudly about it not being a political emblem, whilst doing their best to make it one.”

However Sinn Fein MLA Michaela Collins disagrees. Speaking at the unveiling of a new mural commemorating the heroic sacrifice of the IRA during World War 2, she told reporters that the Poppy “is a symbol of British oppression on this island, and it is important that we wipe out all expressions of Britishness if we are to unite our divided people.”

Despite her opposition, she also argued that newsreaders should wear Easter Lillies, as it was OK to commemorate “military actions” that she agreed with.

Meanwhile Andrew Smug of the Green Socialist Alliance told us that he’d be wearing a white Poppy, because he didn’t agree with red Poppies and wanted to make sure everyone knew about it. “That way I’ll be better than everyone else and can be really self-satisfied in my electric car.”

Lots of other people apparently intend to get on with wearing or not wearing Poppies without constantly going on about it. However they will be left out of this on-line initiative because quietly going about your business without rubbing your opinion in other people’s faces isn’t very newsworthy.