Surge in demand for dancing horses after GB Olympic win 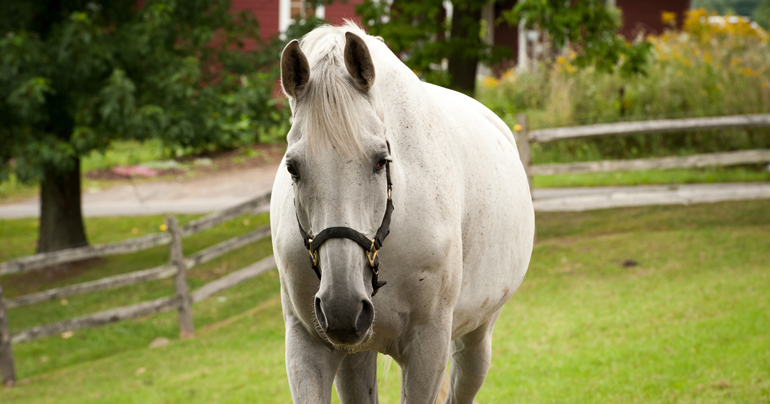 Charlotte Dujardin, which is French for something to do with gardens, scooped top spot whilst sitting on her horse Valegro, which doesn’t mean anything but might be something to do with a 1970s car. As a result thousands of children have suddenly become interested in the event.

“We’re already getting reports of queues in pet shops as parents look for the best ponies,” says the USPCA’s Jock Russell. “I’m told the Derry Branch of Pets at Home shifted 24 this morning, it’s even sold out of the big parade ring things they do the event in.”

The blame is being laid at the feet of BBC presenters who have been encouraging members of the public to try Olympic sports under the tagline ‘Be Inspired’.

Sports shops have reported a sudden interest in gymnastics equipment and builders are seeing a boom in the construction of canoe rapids in back gardens. Needless to say there has been a corresponding rise in the number of people visiting A&E.

“I bought a beam,” says 48 year old father of two Oliver Corbett. “The wee Chinese girl on the TV made it look easy, but the first time I tried it I landed clean on my ballsack.”

“It’s fair to say that the chances of me being a father of three in your next story are as slim as that Kenyan swimmer.”