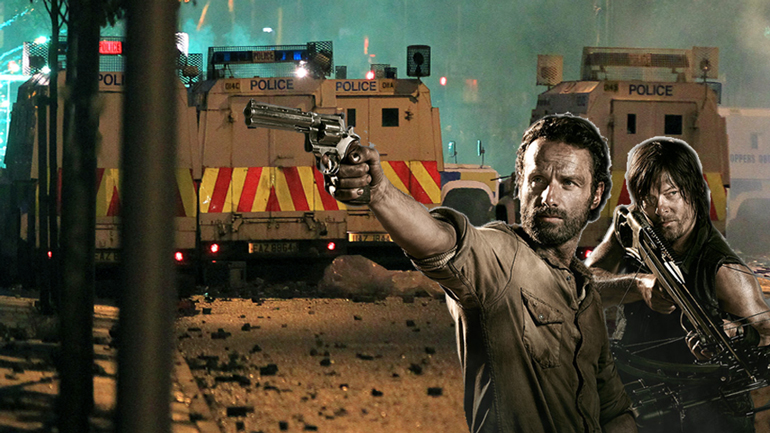 The Walking Dead’s back tonight, so fans can start getting angry with Rick for not just shooting Negan and being done with it. It’s also got us to thinking what might happen if there was a Zombie Apocalypse here in Northern Ireland.

We want to make sure that there are still Ulster Fry folk out there afterwards to read this shite, so here are the 5 best places we reckon you all should try and escape to. 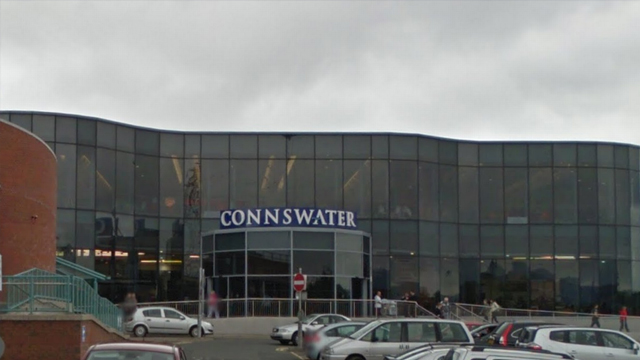 Ever since the classic movie Dawn of the Dead ‘shopping malls’ have been a go-to destination for apocalypse survivors. Connswater has the added bonus of being so depressing that even the living dead would want to avoid it. If any do attack, you can stave them off with a variety of barbecue tools looted from one of the many pound shops.

Cons: So bleak you’d probably eat yourself to escape. 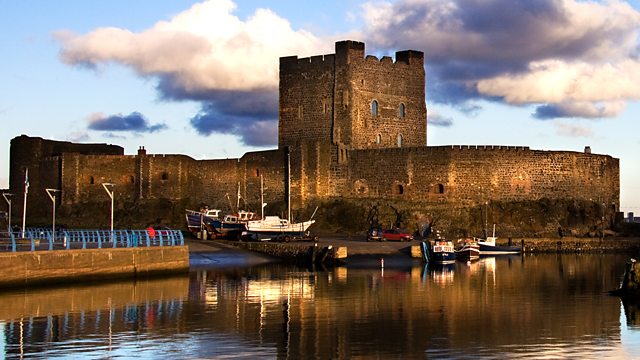 This impressive Anglo-Norman castle has been guarding the shores of Belfast Lough for 800 years, so its thick walls should be enough to stand against a load of half dead local residents bumping aimlessly against them. At least they do every Saturday night at the moment.

Pros: Big walls, has a well, easy enough to get to from Belfast.

Cons: You’d have to live in Carrickfergus. 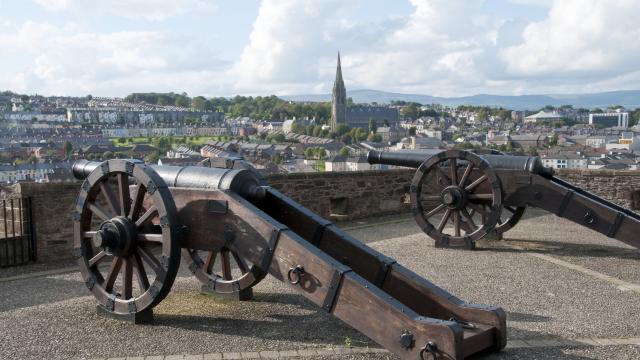 These walls have withstood three sieges so should cope with a fourth. All you’d have to do is block up the bit by Badger’s Bar and then find some way of closing the gates. Once safely inside you can argue with fellow survivors about what you should call the surrounded city.

Cons: All the Zombies would be be moaning “this is wile hi, mucker” continually and eventually drive you mental. 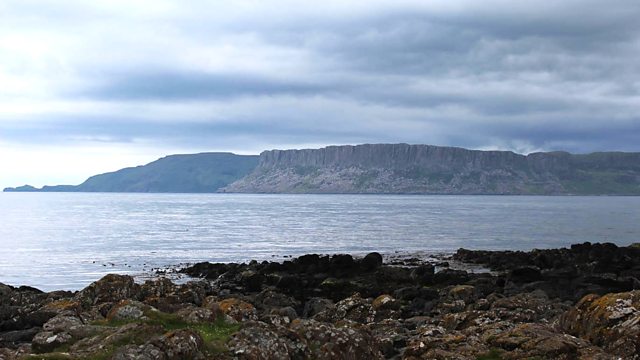 In the Walking Dead TV show the zombies can’t swim, so why don’t Rick and the lads just find an island to live on? If you’re in Fermanagh you’ve a wide choice, up North you can go to Rathlin, round the East you can get a wee pokey one in Strangford Lough or else go to the Copelands.

Pros: Surrounded by water so you could survive on fish. 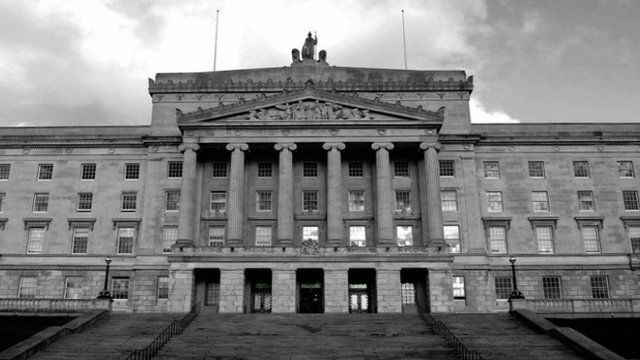 Like Connswater, Stormont buildings are well used to shambling creatures that have long since lost the last vestiges of humanity. Big revolving doors that proved too much even for Michael Stone should keep out the zombie hoards.

Cons: If the apocalypse comes on one of the few days our MLAs turn up to work you’ll be trapped with them for what remains of your future. A life with Jim Allister.