The Ulster Fry guide to winning an election in Norn Iron 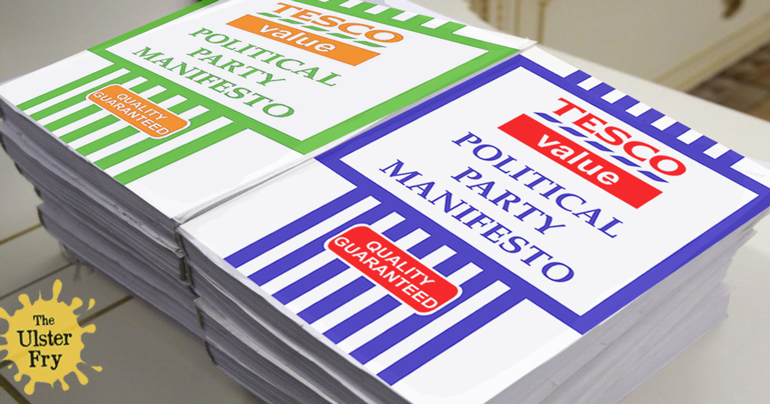 The Assembly elections are almost upon us, but there is still time for candidates to make their mark.

Working around the clock, our crack team of political analysts and researchers have uncovered the secrets to an election winning strategy in Northern Ireland. 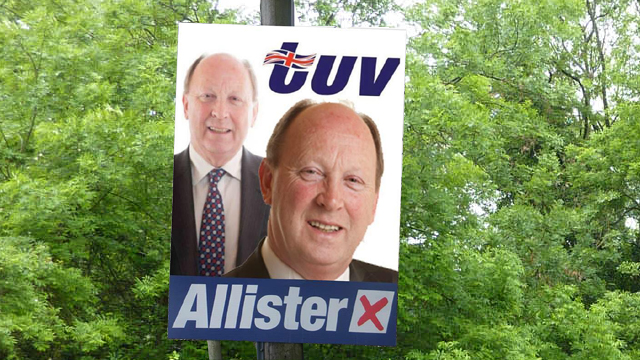 Posters here are pretty simple – just a picture of yourself with a flag in the background. Be sure to smile inanely, even though you’ll spend the next 5 years with a big gurn on your bake.

Make a rake of empty promises about stuff 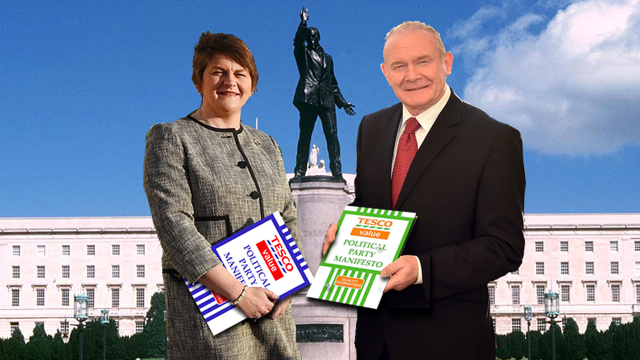 “We will provide half a million new jobs and build a motorway to Fermanagh.” Never explain how you’ll pay for things, that’s for someone else to worry about. If anyone asks you about it just say something like “that’s open for discussion and we’ll clarify that after the election.”

Slag off your nearest rival’s empty promises for being unrealistic 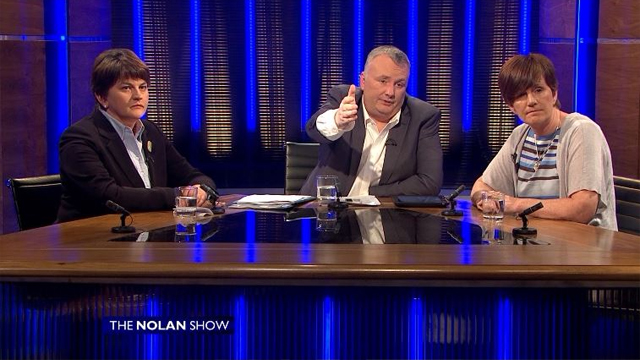 “How can they promise to create half a million new jobs and build a motorway to Fermanagh? Where are their costings?” Only your empty promises are realistic, make that clear at every opportunity.

Slag off any other parties that claim to represent your community 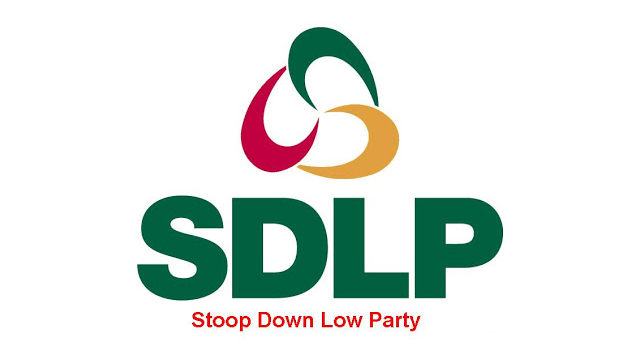 Let’s face it, if you’re standing for a ‘Green’ or ‘Orange’ party, you aren’t really interested in trying to persuade people from the other community that your ideas are good ones. Just have a go at the other Green or Orange parties for selling out or making unrealistic promises. 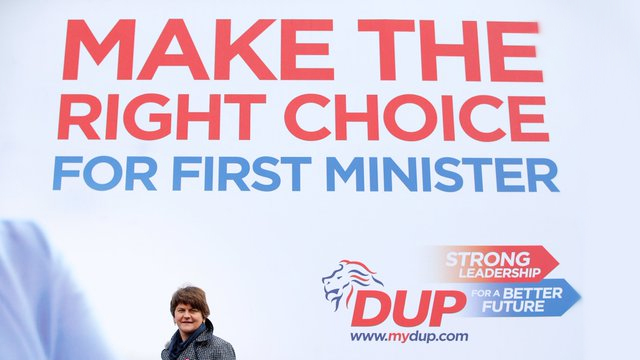 “IF YOU DON’T VOTE FOR OUR PARTY THEN SATAN WILL RULE THE EARTH,” or similar works well. Shout “You’re not allowing me to answer the question” when anybody challenges you about it. 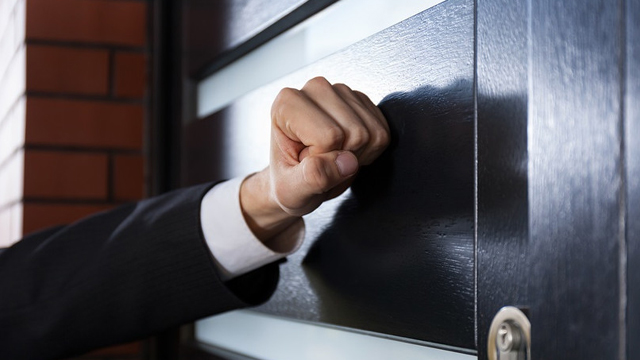 The electorate love to see political party representatives arriving at their homes just as they’re getting the kids to bed. Ask them if they have any concerns or questions then ignore what they say.

Get a great response on the doorsteps 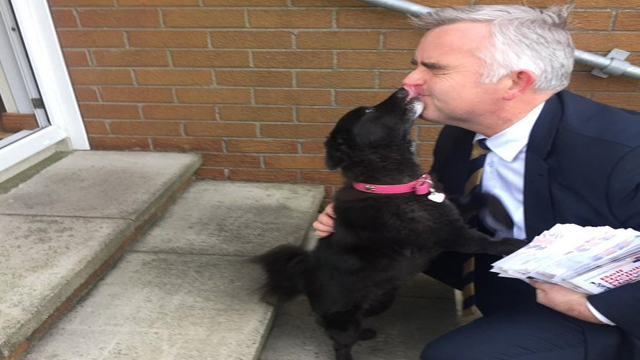 Everyone gets a great response even when they’re told to f**k off by pensioners and bitten by children.

Finally, when you do win, be really gracious in victory 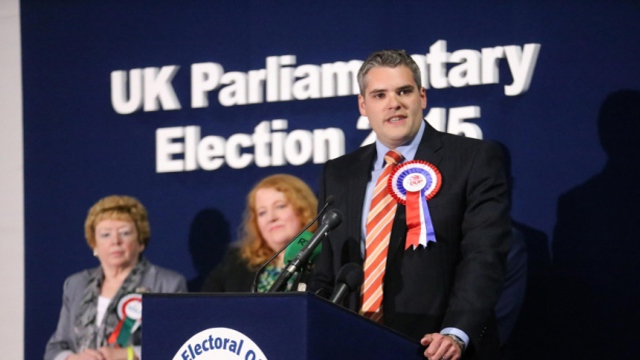