“You can stick your maypole up your arse”, rest of NI tells Holywood 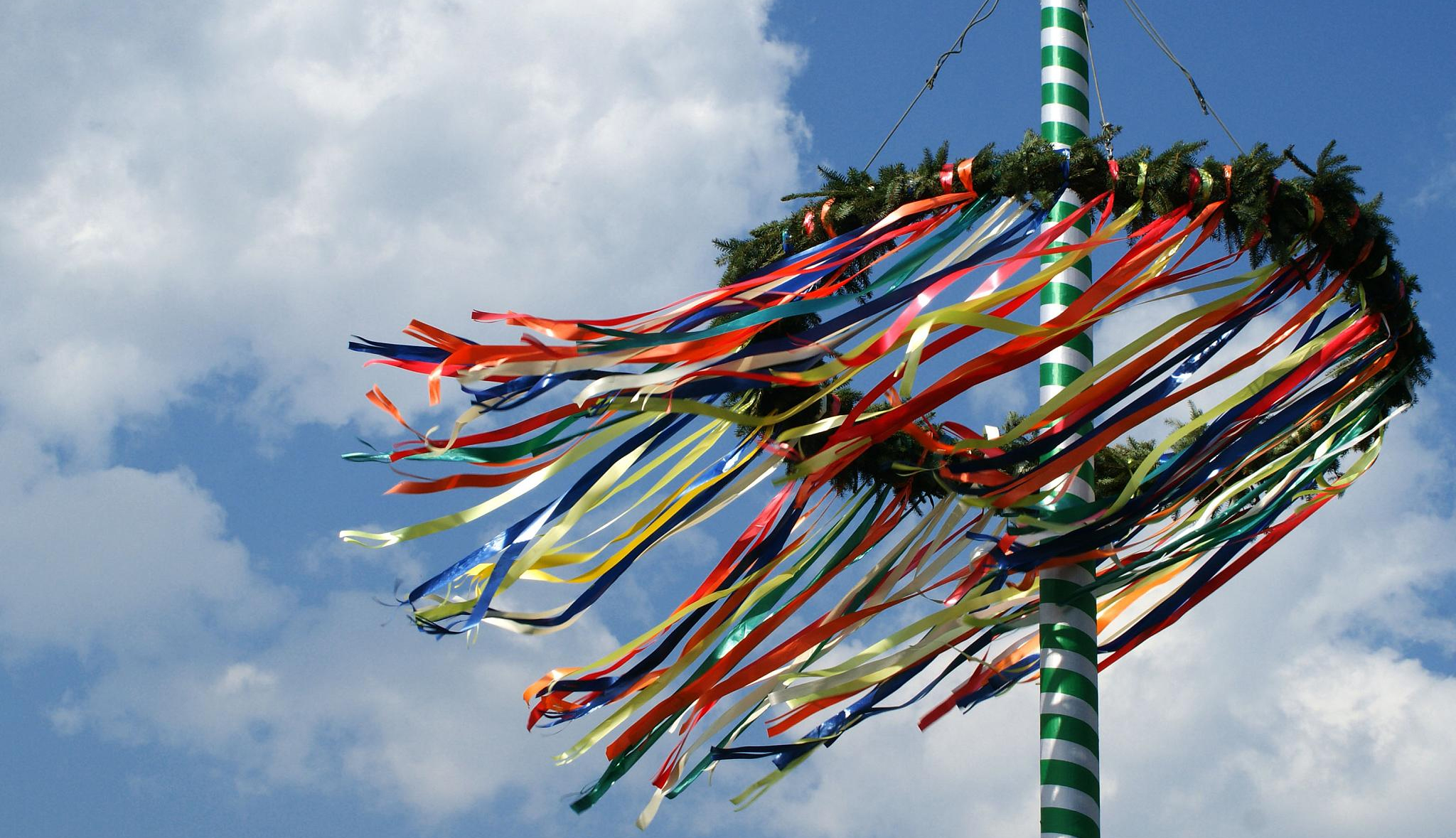 Everyone in Northern Ireland thinks that the people of Holywood have their heads firmly up their arses for thinking the town’s maypole is class, the Ulster Fry can reveal.

While most of us spend the May Day holiday nursing hangovers or arguing with children, the people of the North Down town will gather to sip Prosecco and talk about ponies and golf while watching children dance round a pole.

Local Independent Green Conservative councillor Pandora Gymkana explained the tradition to us. “We’ve been doing this for centuries,” she told us. “Charles II issued the people of Holywood with Ye Olde Pole Dancing Licence in 1673 or something – and ever since then it’s been traditional for the townspeople to gather to eat pulled pork and artisan fudge every May Day. It really is a wonderful event for all the family”

Barbara Wax-Jaquet, who runs a shop selling handmade wooden toys in the town, was in full agreement. “My twins Merlin and Jocasta are King and Queen of the festival this year – an amazing honour which will look so well on their CVs when they leave prep school.”

“Obviously they wanted to go to We Are Vertigo, but that’s awfully common. Dancing round a pole while someone plays Greensleeves on a lute is much preferable to jumping up and down on a trampoline and getting verrucas.”

However the rest of the people of Northern Ireland are pretty certain that the whole thing is a load of bollocks.

“Seriously like, a maypole? Catch yourselves on,” was the most common reaction we got when we surveyed around the country, closely followed by “who do you think you are – Hillsborough?”