Top 10 places to get clean soaked in Northern Ireland 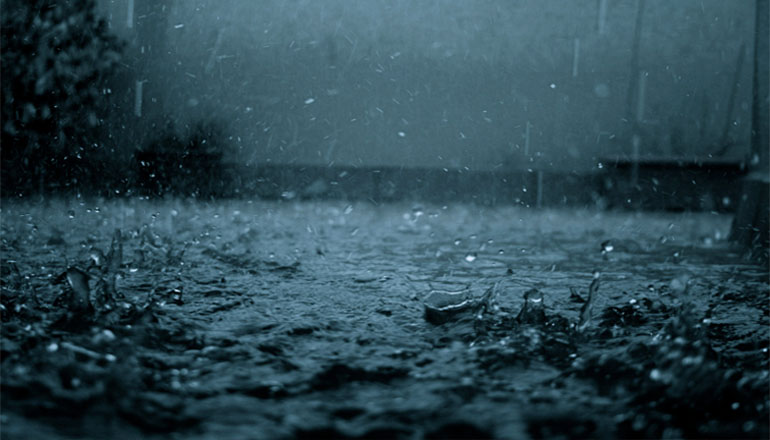 There have been a lot of handy guides for tourists on social media recently, telling them the Top 10 eateries, bars, or attractions in Northern Ireland, but here at the Ulster Fry we think they’ve been missing out on a key element of any visit to our shores – getting completely drenched in pissing rain.

So here it is – the Ulster Fry Top 10 list of places to get clean soaked…. 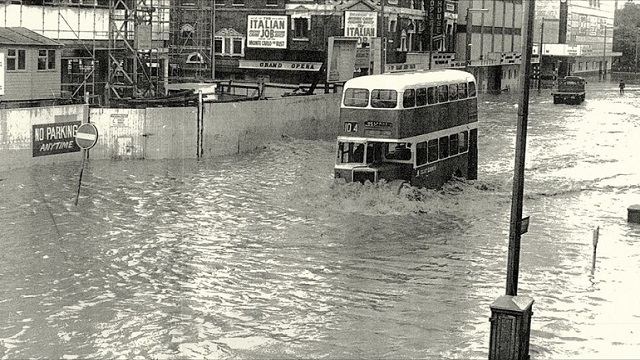 Officially opened by Queen Victoria in 1923, Great Victoria St is often the first stop off point for tourists arriving in Belfast. As they emerge bleary eyed off the 4.20 Goldliner from New York, eager to sip their first pint of Guinness in the Crown Bar, they are usually greeted with driving rain, coming horizontally along the street's famous wind tunnel. Other attractions include a wide variety of grey faced smokers lurking outside Cafe Nero, and at least 5 bus tour operatives waiting patiently to club them over the head and usher them on to number 2 on our list..... 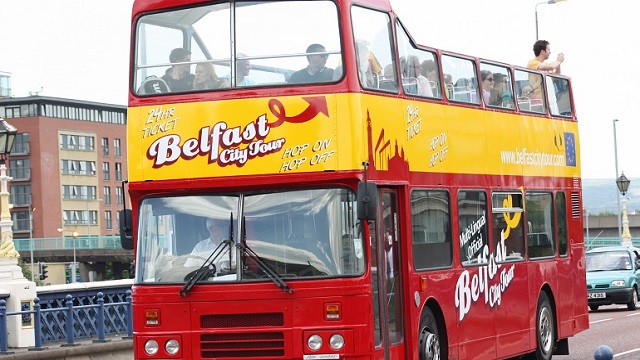 Who, in their wisdom, decided that it was a good idea to introduce the open topped bus to our city streets? It is like constructing a soft topped Space Shuttle, just in case the sun comes out on your journey through space. A guaranteed good Ulster soakin' for the unsuspecting tourist, at least until they hop off at our next destination.... 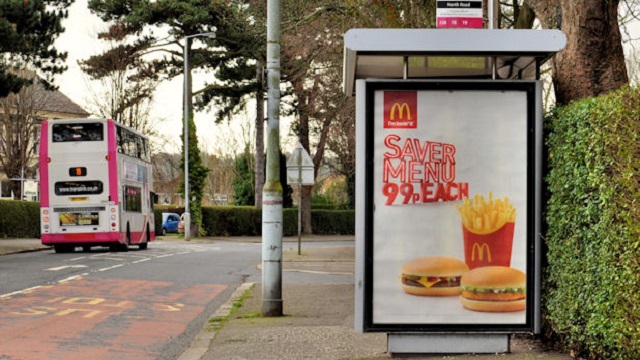 The terms 'Bus' and 'Shelter' should never be used together in Northern Ireland. They are generally one or two sided structures carefully designed to leave the waiting commuter facing into the prevailing wind and inevitable rain. Good advice for any visitor is to stand behind the largest person you can find, who will probably be called Sammy or Sean, depending on which part of the city the bus is heading to 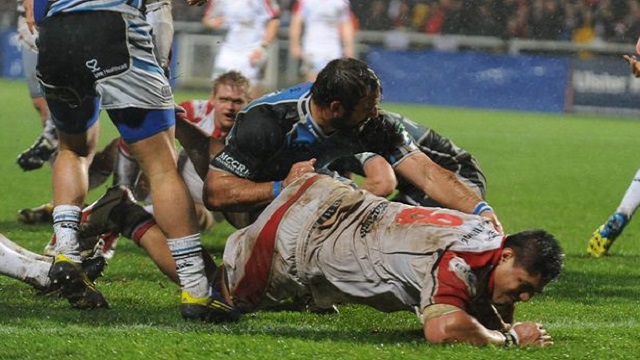 It is often said that rugby is a game played by men with odd shaped balls. This is because it is always bollock freezing and at the newly opened 'Kingspan' Stadium you can be sure that the rain will be blowing straight into your face throughout the match. Best to stay under the stand in a bar. 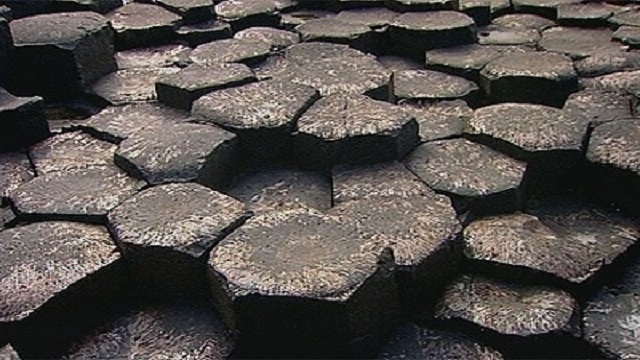 Leaving Belfast, the Antrim coast is always popular with tourists, and NI's only World Heritage Site is usually top of the list. It shouldn't be, unless it is one of the two days of the year when the sun shines. Creationists believe the causeway was formed during the Great Flood, something that is is easy to believe as you negotiate several thousand slippery blocks of basalt on a wet February excursion. 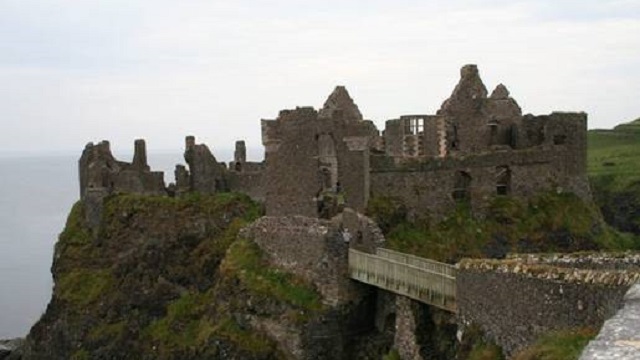 Built by Ronald McDonald in 1534, Dunluce Castle is now best described as an "impressive ruin". This is because the incessant rain at the site has washed away most of the structure. Still nice to look at mind you, from inside a car. 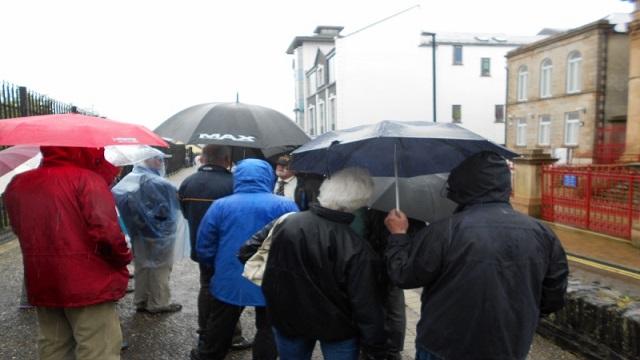 Heading further along the coast, the intrepid visitor will eventually reach the Maiden City, where they will no doubt be enticed onto a tour of the famous city walls. They will soon learn that they are utterly devoid of shelter and their mile long circuit will feel much longer. The Bogside is so named for good reason, it was originally made up of marshy ground caused by the rivers of rainwater running down Butcher's Street. 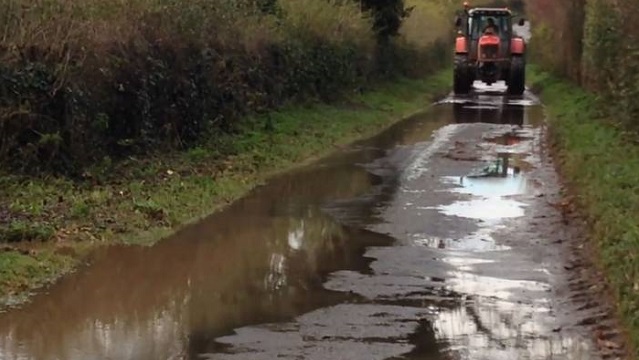 Most of County Fermanagh is under water, and it is easy to see why. As soon as you cross into the county you will be met with vertical rain which will only stop when you leave. It is still well worth a visit mind you, you can explore the Marble Arch Caves, in a boat. 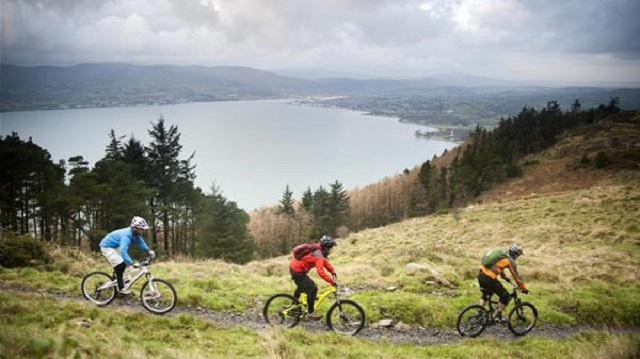 Heading back east any tourist eager for a bit of hill walking should take in the Mourne Mountains. They should also take several coats, so that they can replace each rain sodden garment as it reaches saturation level. 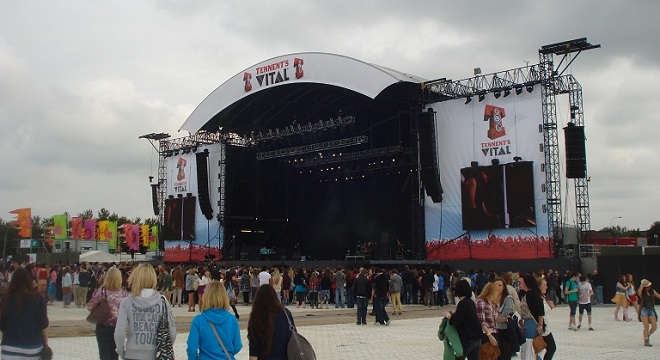 Most outdoor events in Northern Ireland are held in the months of May and June. This is to try and catch the brief window of good weather that non-Irish people refer to as 'summer' and to avoid the traditional rioting season that kicks off in July. This usually fails, so your highly anticipated visit to the Tennent's Vital music festival will end up with you covering your pint during a deluge as you squint at a distant band on a rain soaked stage.

So that's your list, but remember, it's not all bad. When it does rain, you can just go to the pub, preferably wearing one of our highly desirable Tee Shirts.....