UK leaders get together to launch The Swinger’s Party 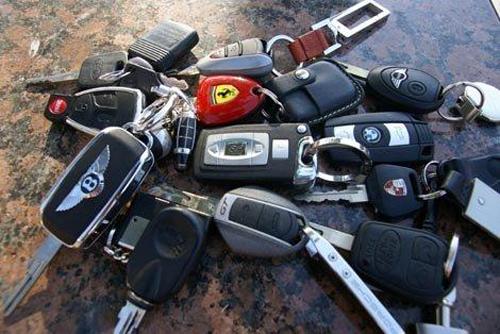 The increasingly complicated world of UK politics took yet another strange turn today after senior figures in the Conservatives, Labour and UKIP got together to throw their leaders’ car keys into a bowl to see who’ll get to screw their respective parties next.

Top Labour figure John Prescott drew first, shocking his colleagues by accidentally picking the Bentley Contemptible of outgoing Prime Minister David Cameron. Mr Cameron himself is understood to be quite pleased at the news, saying he is looking forward to working with MPs who are as keen on pissing off Labour Party members as he is.

Meanwhile Tory grandee Michael Heseltine is sure to have annoyed his party by failing to draw out either Stephen Crabb’s Vauxhall Twat or Theresa May’s Nissan Battleaxe, instead selecting the keys to the lock of Jeremy Corbyn’s Raleigh Chopper bicycle. An aide to Mr Corbyn told us that he’s embarrassed at the possibility of leading the Conservatives but is willing to talk to terrorists. .

However UKIP members are celebrating after one of their politicians that no one has ever heard of picked up the keys of Michael Gove’s Ford Fascist. Senior figures in the party believe that Mr Gove could take them even further to the right and make them laughing stock, thus continuing the work of their former leader.

Despite his retirement Mr Farage himself also threw the keys of his Aston Martin Xenophobe into the bowl but has missed out on a role in one of the big parties.  Instead they were drawn out by the producers of Top Gear – who are said to be relieved to finally find an even bigger arsehole to fill the shoes vacated by Chris Evans and Jeremy Clarkson.