UN plans round table ‘boot up the hole’ talks at Stormont 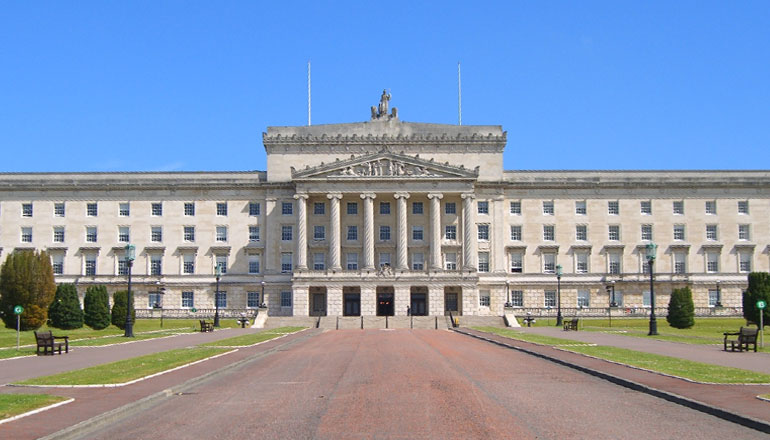 With the Stormont ‘talks’ lurching into a yet another crisis it appears that the United Nations may be forced to step in and give everyone involved a severe boot up the hole.

“Your whole country is going to shit,” said a senior UN spokesman. “Half your population is on a hospital waiting list, your schools are facing cutbacks and Brexit is about to kick off, but your politicians are grandstanding about the language issue.”

“You have the repercussions of floods, a spike in drug related deaths, a crumbling infrastructure and a dissident terrorist threat, but let’s all just argue and point-score about a language act you can’t even be arsed explaining to the people.”

The Ulster Fry understands that the UN plan will bring representatives of each party and the British and Irish governments round a table where a team of specially trained operatives will administer boots up the hole in an attempt to, literally, kick-start the talks.

“Our team have been practicing for weeks, kicking bags of potatoes,” says the head of the UN programme Bootinya Anus. “I personally have booted several hundredweight of Kerr’s Pinks, as it seems you get as much sense out of a bag of spuds as you do from your politicians.”

No one from either the DUP or Sinn Fein was available for comment as they were too busy drawing red lines and wallowing in their own shite.