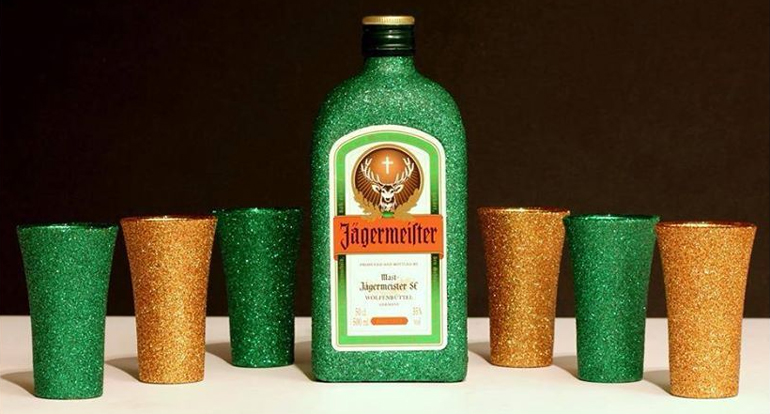 People who “upcycle” furniture and other items may soon find themselves in trouble if a new law at Stormont finds its way onto the statute books,

Under the proposal the phrase “Anti-Social Behaviour” will be redefined to include anything that is really, really annoying, such as taking ages at petrol pumps, owning an outlandish beard and, most controversially, selling upcycled shite on Facebook.

“What was a harmless hobby has turned into a big con,” says consumer expert Rich Magazine. “It used to be about giving things new uses or making them more attractive, now it’s just plastering stuff in paper flowers and claiming it’s ‘shabby chic’.”

Understandably upcyclers have reacted angrily, but even they admit that 93% of the stuff advertised is just old shite painted white.

“Mostly I get furniture off my granny, paint it with that chalk stuff then put it in the garden for a week to ‘distress it’,” says Fanjita Pritt-Stick. “If it has drawers or doors, I might change the knobs or something, but usually I can’t be arsed.”

“You can also ‘add value’ to stuff from pound shops,” claims fellow upcycler Annie Sloan. “Just buy a crap picture frame in B&M Bargains, glue on some stars and write ‘Disney’s Frozen’ across the top with a glitter pen, then flog it for £15 on Ballynahinch Buy and Sell.”

“Ironically half the people who’ll buy these things are planning on upcycling them again,” she continued, “probably by adding a picture from a football magazine, then spelling out the word Chelsea in pasta shapes. It’s not unheard of for people to end up buying their own stuff back after a couple of weeks before starting the whole thing over again.”

The controversial law change is likely to be challenged by the Amalgamated Union of Chalk Painters, who earlier poured scorn on the notion before painting it white and adding glitter and silver sequins.