Sir Van Morrison set to smile on next album 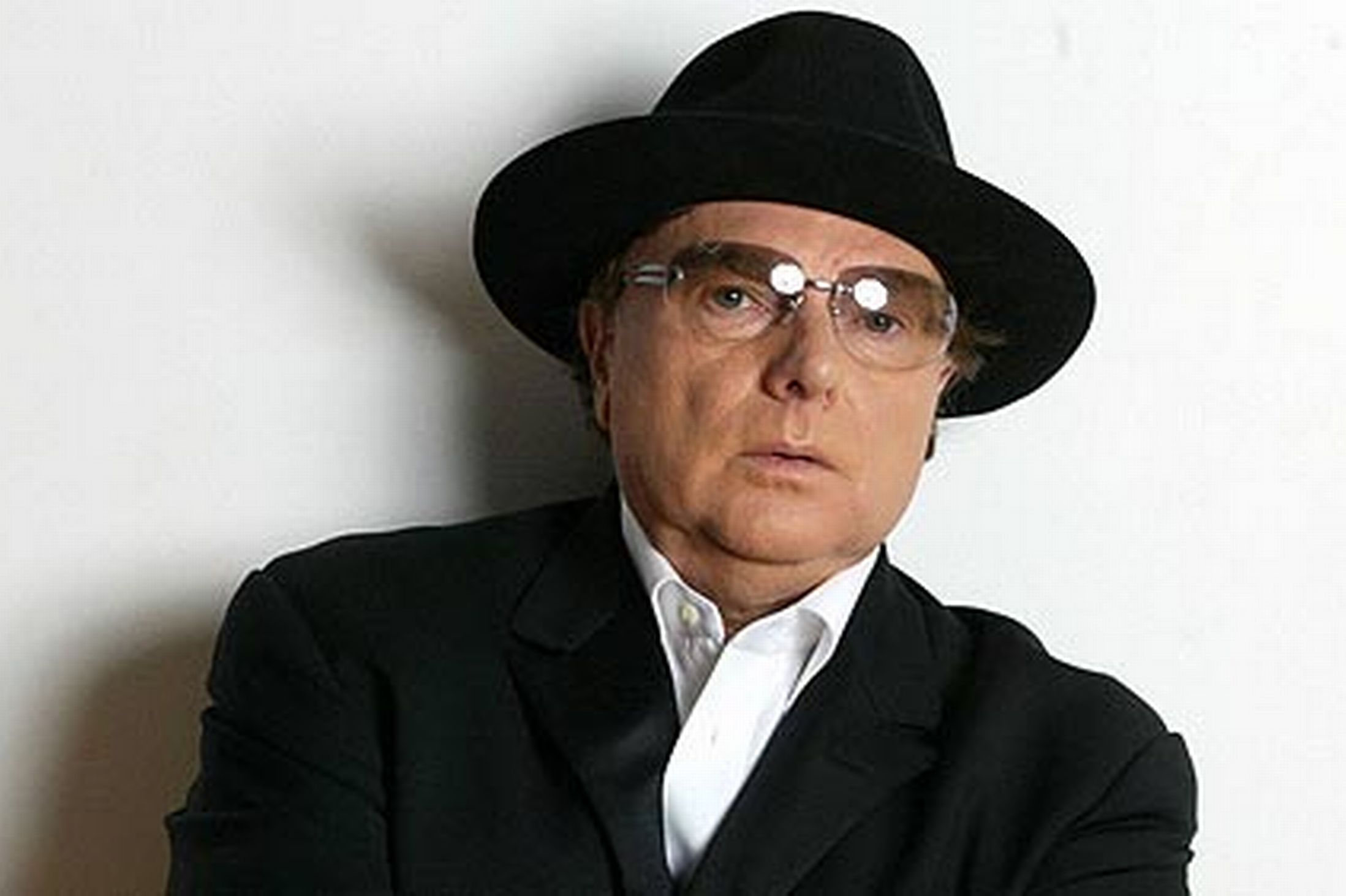 Following years of speculation, the music industry was abuzz today with the speculation that legendary Belfast musician Sir Van Morrison is set to smile on his next album following his recent knighthood.

Morrison, famous for such classic hits as ‘Moondance’, ‘Brown Eyed Girl’ and ‘Days Like This’, hasn’t smiled in public in almost 30 years, with the last reported sighting being at a passport photo-booth in Dundonald Ice Bowl – a claim the singer still strenuously denies.

Van is no stranger to innovation though, having constantly reinvented himself in a 50-year career that has seen him master rock, blues, jazz – and even country. 2015 is no different it seems, with the reclusive singer set to take on his most ambitious project yet – by forming his mouth into a shape that gives the impression he is having fun.

Morrison, who once famously won a staring contest with a painting of himself, set the rumour mill alight with his plans to grin, after he was spotted buying Colgate Extra White in Poundland, Ann Street in preparation for his upcoming trip to Buckingham Palace.

Not seeming miserable is a radical new direction for the East Belfast songster, with other experimental upbeat collaborations rumoured to include a nod & wink with Sir Tom Jones, a handshake with Jools Holland, a thumbs-up to KT Tunstall and a fist-bump with John Legend.  Rumours of a bonus Twerk-track with Miley Cyrus so far remain unconfirmed.

His agent denied the news though, saying that Morrison had actually laughed at the suggestion he would be seen smiling in public.

No one believed him.