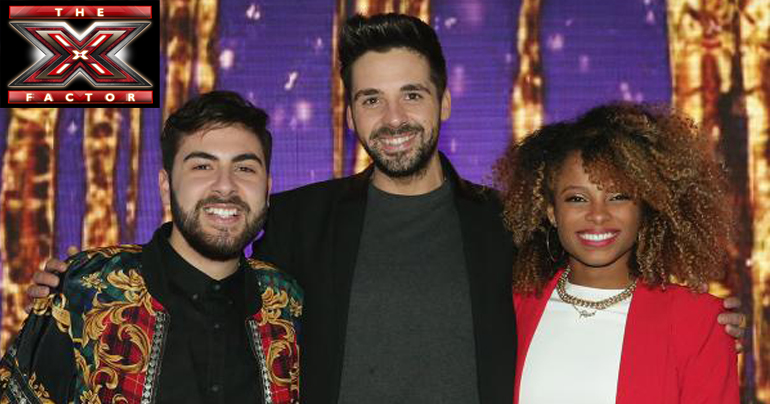 Following months of singing on TV and slowly becoming household names, the finalists of X-Factor will overtake our living rooms for one final weekend, to compete for the chance of never singing on TV again – and instantaneously being forgotten.

The final will see the last three scapegoats contestants, Fleur East, Ben Haenow and the other fella with the beard, go head-to-head for the chance to embark on a hedonistic nationwide tour of discount shopping centres and abandoned youth clubs – with the chance to win a zero-hour part-time contract at Asda.

Few match the success of first year winner Steve Brookstein though, who now works for Staffordshire Police station as a stand-in police siren, making ‘nee-nor’ noises during periods of technical difficulties for an ageing and dilapidated fleet of squad cars.