“We don’t know where smiles are,” claim babies 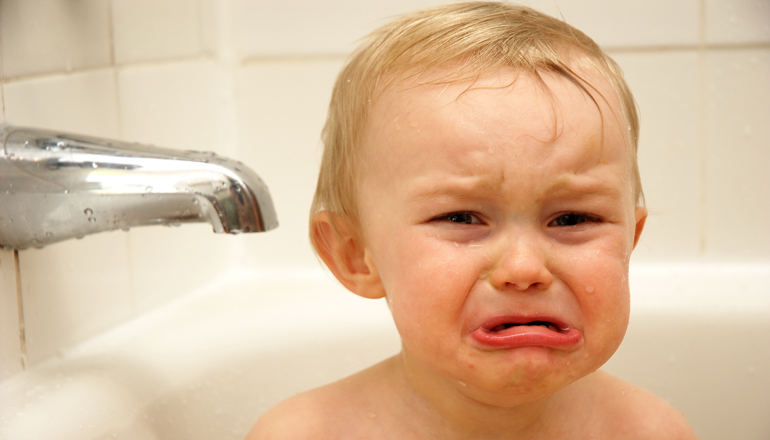 The Northern Ireland Baby Federation has issued a press release this morning which states that its members “categorically deny knowledge of the whereabouts of all of these smiles you’re on about.”

Harry Walker, the 3 month old head of the NIBF, told reporters that his membership were sick to their back gums of continual questions about the missing facial expressions. “Up and down the country babies are being quizzed by adults about the location of these so-called smiles,” he said. “It’s incessant – ‘where are your smiles, where are your smiles? Most of our members are under 12 months old, how are we supposed to know?”

According to Mr Walker, the tiny tots are subjected to daily interrogation on this and other matters, and are often subjected to degrading treatment at the hands of their captors. “We can be lifted and carried around the room at a great height, passed from one adult to the next, and denied access to basic toilet facilities.”

“It’s horrible,” says 5 month old NIBF member Jack Bouncer. “The interrogation can start right after my first bo-bo of the day. I’m flung down on a so-called changing mat and they’re right in your face asking questions – where are your smiles? Where are your toes? Where’s Mr Fluffy? They’ve even threatened to steal my nose, but I don’t have the answers to these questions!”

8 month old Kayleigh Jungle-Gym has suffered similar experiences. “Sometimes I’m denied food until I give them some kind of answer,” she told us. “They strap me into a fancy chair and pretend to drive random vehicles towards me, shouting ‘here comes the train, here comes the train.’ Then the questions follow.”

Amnesty International Director Patrick Harrigan said that his organisation had only just become aware of the issue. “We’ll sort it in no time,” he said, “A rally at City Hall and an on-line petition should do the trick.”

In a possibly related story, the Ulster Dogs Union had revealed that they “don’t know who is a good boy” but that they “would quite like a walk.”