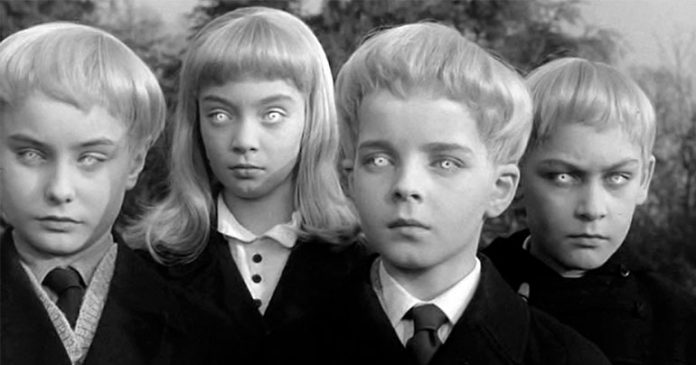 Parents around Northern Ireland have suddenly realised why they bought all that bog roll, as they collectively shat themselves at the prospect of four months or more at home with their children.

The news comes after The National Union of Weans (NUW) promised collective action to torture the holes off their parents during the Corona Virus induced school closures.

“Be careful what you wish for, big lads,” was the stark warning of Damien Thorn, the six-year-old NUW president.

“Our members are primed for industrial scale madness over the coming months if our numerous, ever changing demands aren’t met. This action will range from small scale huffs about biscuits to full blown crying matches over which channel is on the big TV, plus other measures which we haven’t even thought of yet.”

With parents realising that traditional threats like “not being allowed out”, and promises like “a wee trip to McDonalds if you behave yourself” are no longer viable options, there have been calls for government support to help with the crisis.

“The news only broke a couple of hours ago and my lot are already putting me mental,” says worried mother-of-four Wanda Valium.

“Can the government not come up with some kind of scheme where the under-18s are forced to self-isolate for a lock of months, and their parents get a lockdown in a pub?”

There was going to be some kind of punchline to this article but there’s a wee shite playing up in the living room.