What to watch out for in the leaders’ debate 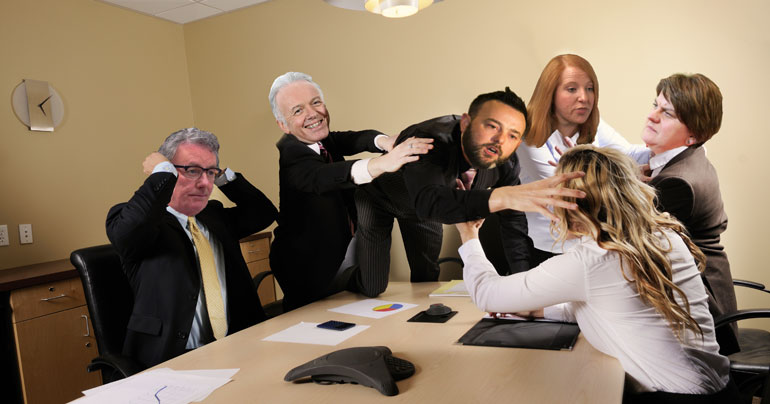 It’s the last leaders’ debate before the election tonight, a final chance for everyone to mull over some tough questions – how do I decide between the DUP and Sinn Fein? Should I vote Alliance or TUV? What time’s this shite over?

To help you understand the high level debate that’ll be on display we’ve put together this handy guide….

How to spot a plant in the audience.

In the biggest political scandal since the last one, the Alliance were recently ‘found out’ for getting people to phone in to talk shows with questions. All the parties do it – here’s how to spot them.

What they say / what they mean.

All the parties will use buzz words which they’ll try to get in at every opportunity. Here’s what a few of them mean…

What will the leaders say and do?

Apart from shout over each other – here’s what to expect.

That’ll be pretty much it. On the bright side, it’ll be the last leaders’ debate until the next election – so we won’t have to watch another one until October.