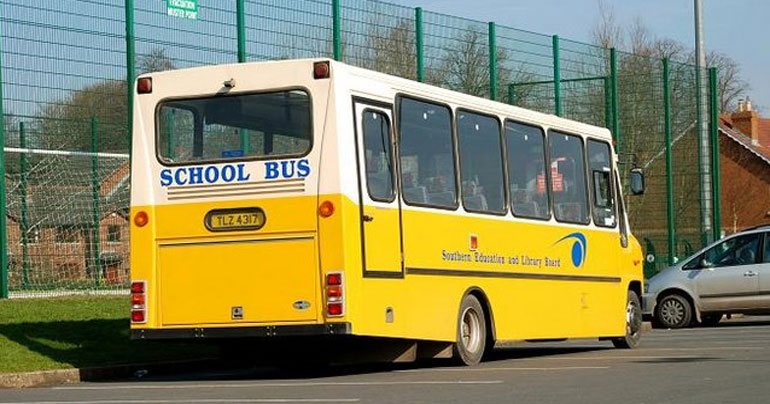 Kids up and down the country may be forced to change the lyrics of one of their most popular “travelling” songs after the Education Authority admitted that it may have to axe free school transport.

“Sadly the wheels on the bus will only go round and round in return for a substantial fee from parents,” explains Pippa Peg, from the Belfast Nursery Rhymes Insititute.

“We’re already working on a couple of new songs,” she continued. “The Wheels on the Bus cost £100 a year” is an early favourite, and we’re also considering changing the famous closing lyric “all day long” to “for a limited time only“. Else we’ll be out a clean fortune’

Meanwhile, a top economist has claimed that the Education Authority’s revelation is the final proof that no one in Stormont has the first clue about how to run a country.

“It’s all about governmental priorities,” says Professor Milton Steriliser, from Larne School of Economics. “Basically what we’re being told is that we can’t spend £75 million a year getting our children to school, because we need that same money to cover three years worth of heating sheds in Fermanagh.”

“Our road network is at breaking point, so we’re gonna add thousands more cars onto the already congested school run every morning,” he continued.