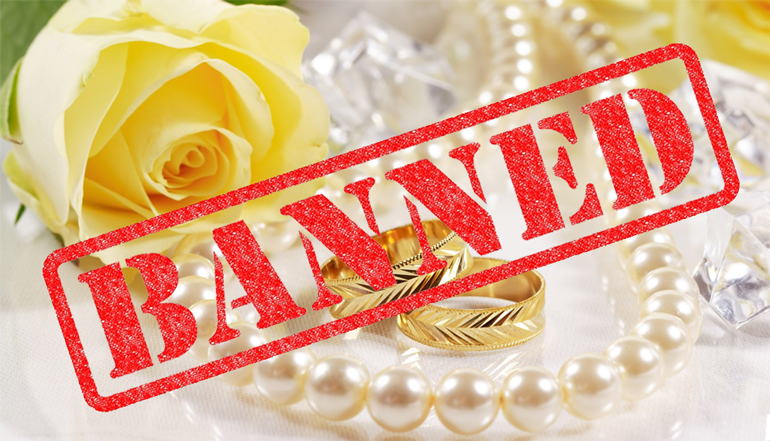 A new survey has revealed that almost two-thirds of people in Northern Ireland are opposed to equal marriage rights for right wing religious fundamentalists.

The survey, conducted for the Ulster Fry by experts at Larne School of Economics, shows that a staggering 64% of the population think that there are already too many religious nutters here, and that the state should move to reduce their numbers.

“It’s common sense,” says the LSE’s Head of Numbers Professor Cassie O’Calculator. “They all let on to believe that sex outside marriage is wrong, so stopping them getting married should in turn prevent them from breeding. Hopefully this will lead to a decline in numbers and we won’t have to put up with as much crap by 2050.”

“We have to protect children from the very real dangers associated with extreme religious views,” a leading childcare expert told us. “All the research shows that children growing up in ultra-fundamentalist families are almost 10 times more likely to be intolerant dickheads when they reach adulthood.”

Not everyone has welcomed the survey’s results. “This is very disappointing,” says prominent Free Presbyterian Minister the Rev David McIlspleen. “Why should the state be allowed to make decisions and legislate on our private lives, just because some people disagree with the choices we make?”

“At the end of the day, we can’t have the rights of minorities being trampled on by more powerful groups, can we?”