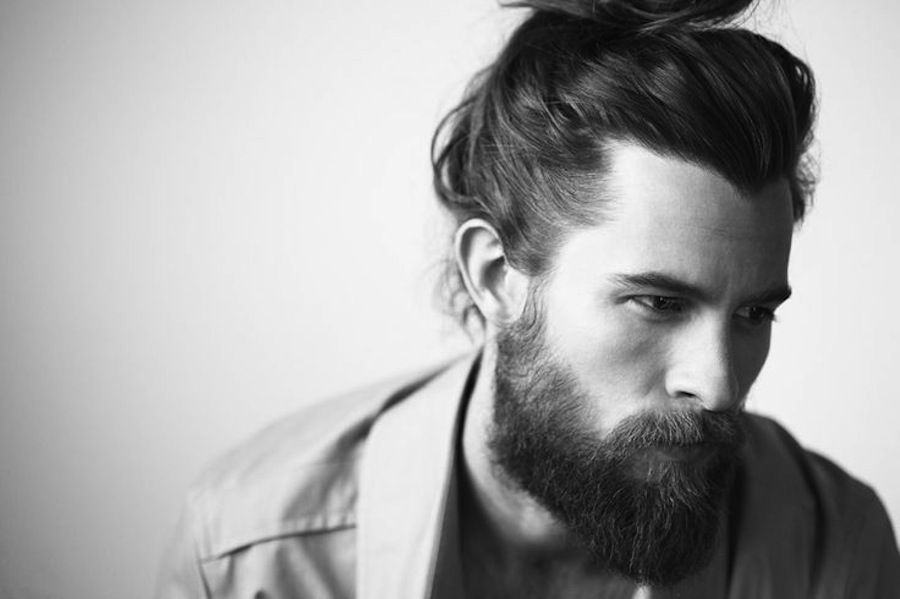 Police in Belfast are becoming concerned that they will soon be unable to identify criminals, due to the increasingly high levels of beards sported by young men in the city.

According to a study conducted for the PSNI by Larne School of Economics, “Most under 30s are expressing their individuality by looking exactly the same, opting to ponce about the city centre like pasty faced polar explorers.”

This is making the successful identification of criminals virtually impossible, the report claims, a situation worsened by other similarities. “Almost all are wearing tweed jackets that are slightly too small and around 50% have one arm heavily tattooed with tribal images that bear no relationship to the cultural background of the individual”.

A PSNI spokesman has confirmed that there is a growing beard related problem, but said that the Police had the situation under control. “The rise in beard wearing has been matched by a fall in the crime rate”, he explained, “most young men are too busy comparing and combing their facial hair to commit any crimes, with few prepared to risk their beards in a violent confrontation.”

“Bunch of dicks,” he added.