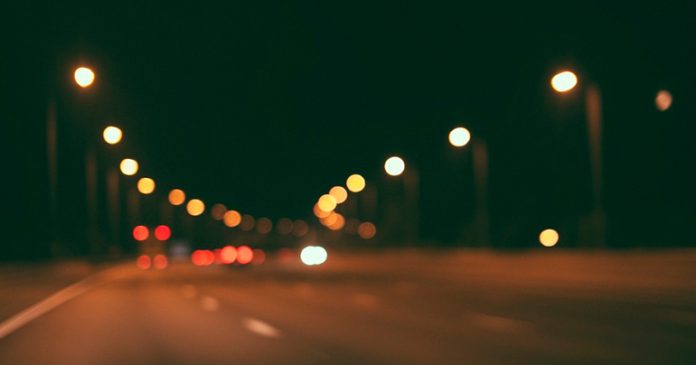 A Belfast man is believed to be the first person in the world to have a car that allows him to drive around in the dark without needing to turn his f**king headlights on.

54-year-old Johnny Darko told The Ulster Fry that his car, a dark grey 2009 Vauxhall Astra, is unique among automobiles, as it simultaneously allows him to both see and be seen without the irritating requirement to flick a switch on the controls.

“Basically, I just hop in and drive off, the car does the rest,” he explained. “It seems to have an inbuilt computer system that allows it to work out that it would have been light at this time a week ago, so it must still be the same now, so I don’t need to turn on the headlights at all.”

“I just cruise along, the car’s so smart it doesn’t even need to indicate at junctions. It’s kinda like a stealth Astra, except for the hole in the exhaust.”

According to Mr Darko, other road users love his special car.

“They’re always flashing their lights and honking their horns at me,” he says. “I think they wave as well, but I can’t see them.”

Sadly, shortly after this interview Mr X was seriously injured after a bus pulled out in front of him on the Newtownards Road, however his wife says it’s not all bad news.

“Bound to be a claim in it,” she told us. “The other driver’s clearly at fault, you could see my Johnny’s car a mile off.”