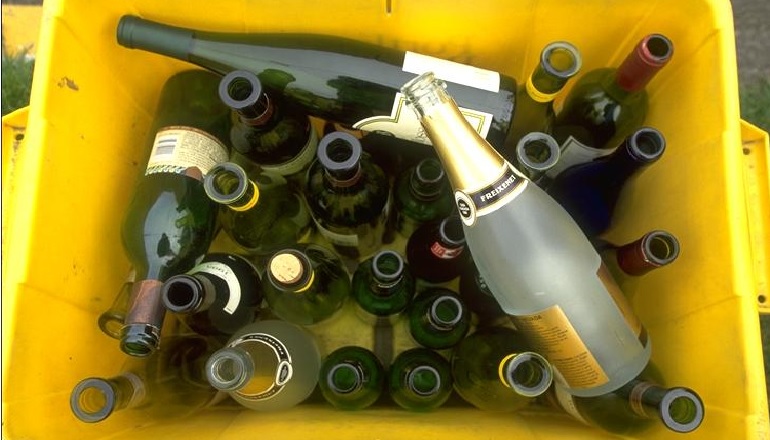 There was shock and dismay amongst ratepayers today after City council bigwigs admitted that their refuse collectors are “up to all kinds of stuff, none of it good.”

The news came to light after an investigation by the BBC’s Spotshite programme revealed that bin men are secretly employed by the Department of Health to monitor the drinking habits of the average citizen. “Most people just load up their recycling boxes and bins, and think nothing of it,” explained Belfast bin man Walter Carbuncle, “but the reality is we keep careful records of their contents.”

The resulting data is then sold on to the Department of Health, where DUP minister Jim Wells is drawing up a hit list of people he thinks are alcoholics.

This startling news was not the last revelation to emerge from the council refuse depots. Mr Carbuncle also told reporters that he and his colleagues regularly park their lorry until just before you leave for work, then drive slowly out in front of you, block the road, and proceed to spend what feels like hours man-handling bins around.

“That’s not all,” he confessed, “in stormy weather we also make sure to hide the bricks that people use to keep the lids on recycling boxes and stop them blowing down the street. That way we ensure that when folk come home the boxes have been transported several miles away, and they have to spend weeks getting new ones.”

We approached Belfast City Council’s waste management department for comment but were told to f**k off.