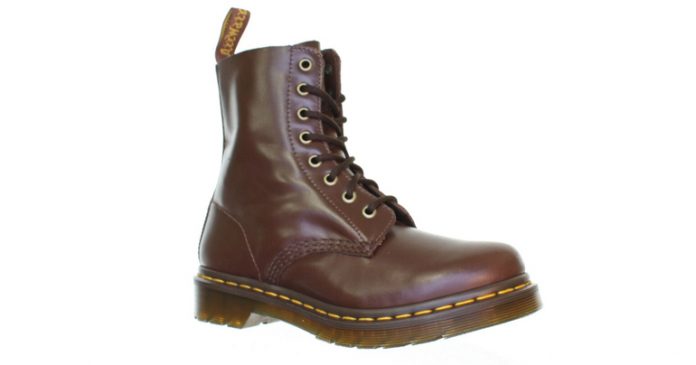 The Department of Justice (DoJ) is to establish teams of boot up the hole operatives to deal with anti-social behaviour in Northern Ireland, The Ulster Fry can exclusively reveal.

It is believed that recruitment will begin next week, with job adverts seeking candidates “with size 10 or above feet, and an ability to direct a well aimed kick at a moving or stationary arse.”

Once in place, the new teams will scour both rural and urban areas seeking out people engaged in low level crimes such as littering, vandalism, and not picking up their dog’s shite.

“We have carried out an extensive public consultation and have found that there is widespread support for giving petty criminals a good boot up the hole,” says DoJ spokesman, Dr Martin Scholl.

“At the moment, these kind of activities tend to fall through the cracks of the justice system, so it makes sense to administer a short, sharp shock to the offender’s arse crack instead.”

“This will act as both a deterrent and a punishment,” he explained. “There’ll be a trial period at first, but by the end of 2021 we hope to be booting up to 1000 holes daily, perhaps more at the weekend when folk get blocked and wreck the place.”

Do you know someone who needs a good boot up the hole?

The Dept of Justice are establishing a database of likely candidates for the new punishment. Simply write “This Person needs a good boot up the hole” on a postcard, and send their details to Naomi Long, Minister for Justice, Stormont, Belfast.