Buckmad overtaker to be two cars ahead at next roundabout, confirm Road Service 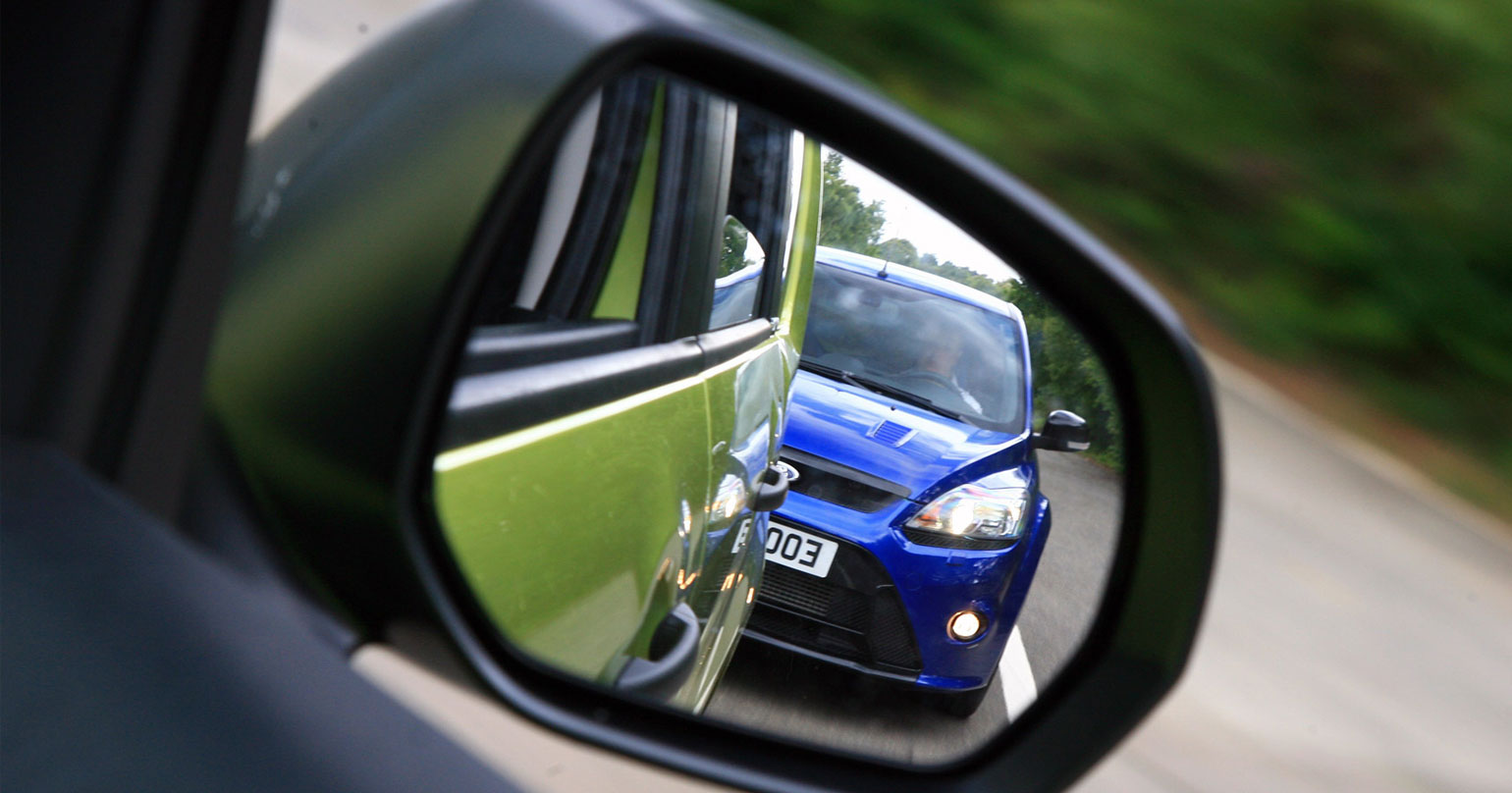 Northern Ireland Road Service have confirmed that the ejjit who nearly killed you, himself and everyone on an oncoming bus whilst overtaking you at around 127mph – will be about twenty three feet ahead of you at the next roundabout.

The news has been gleefully welcomed by everyone, except the driver himself, who is now reportedly looking in his rear view mirror, giving you a fierce dirty look and wondering if you are the really the same car.

“We can confirm that is the boy you nearly ran off the road a while ago because 78mph wasn’t fast enough” said Cara Nodden-Gere from the Roundabout Inspection Unit. “And that he’s now only twenty one feet behind you, cos the girl behind you just moved forward a wee bit.”

However the news has been slammed by the Irish Association of Impatient Motorists Angrily Driving In Cars With a Deathwish (I.A.M.A.D.I.C.W.A.D), who say their man would now be “miles ahead”, if he’d not got stuck behind a stupid lorry.

“He’d have got around the hur if it weren’t for the frustratingly long stretches of straight road and safe opportune passing spots that prevented him from making our signature move.” said IAMADICWAD spokesman, Paddy Subaru.

“He’ll blast him shortly though” he boasted. “There is a couple of long bending roads up ahead with no oncoming visibility that are perfect for overtaking multiple cars at once whilst simultaneously shrinking the arseholes of nearby motorists to the size of a neutron!”

The news has been welcomed by Ulster Regiment of Sizeable Lorry Owners (U.R.S.L.O) spokesperson, Aideen Wheeler.

“Our work transporting goods to supermarkets, hospitals and factories, pales in significance to the importance of the average impatient driver. We look forward to working closely alongside them – especially whilst hurtling towards oncoming traffic at 80mph!”

“We fully understand that your man is in a wile hurry” she added. “No one wants to be late for a speed awareness course”