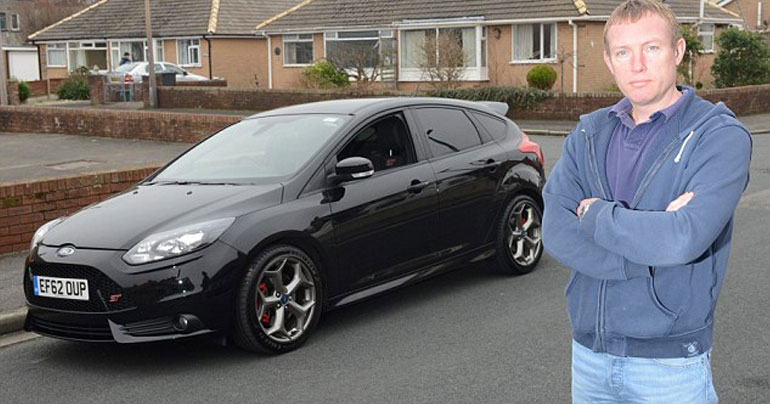 A Lurgan motor mechanic has found himself out of a job after breaking one of his trade’s unwritten rules – always leave your customer’s car in gutters.

The incident occurred when 23 year old housewife Mimi Cooper left her 2008 Renault Clio with her local garage for its annual service. “It was fairly clean when I left it in,” Cooper explains, “but there were a few empty Coke cans and it needed a good hoover. I expected that it would be much the same when it returned.”

Nothing could have prepared her for what she found when she picked her car up. “It was spotless, inside and out,” a tearful Mimi told us, “there wasn’t a mark on it. The driver’s seat hadn’t been slid back into the boot and the mileage was identical to when I left it in. It was appalling, not what you expect from a reputable mechanic.”

“The incident described by Ms Cooper is the unacceptable face of the motor industry,” says Austin Rover, President of the Amalgamated Car Mechanics and Hairdressers Union. “The public have the right to expect certain standards from our members, and all cars should be returned in a condition which implies that they have been driven for miles across muddy fields by a giant with ridiculously long legs.”

“Now, that’ll be £180 for that quote, £50 for the words and £130 for the labour, and if you come back next Tuesday I’ll be able to give you a full statement, then charge you twice as much as I’ve just told you.”