Government to fly in top anti-immigration team from abroad 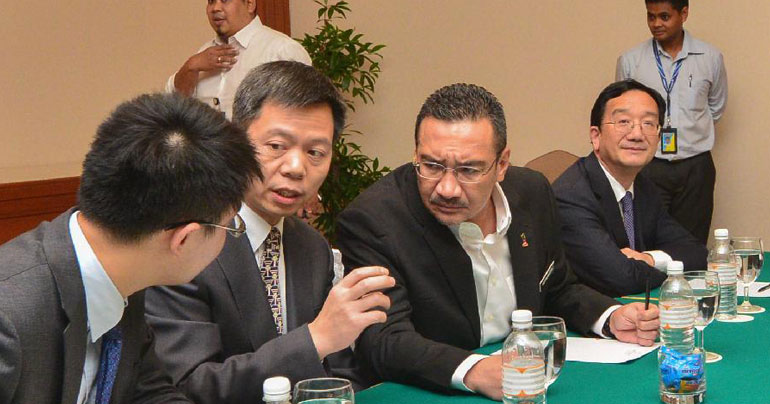 As British media outlets keep the nation safe by reporting immigration problems like  terrorist attacks, the UK government has taken swift action to avoid further foreign invasion, by hiring a team of immigration specialists from abroad.

“Our country is at breaking point!” said Tory spokesman Robin Phecker. “We’ve made our benefits system as shit as we possibly can and yet still these freeloaders pour in from all over the globe to take advantage. We’ve had no choice but to bring in some of the world’s top immigration specialists. They arrive next week!”

The move has been welcomed by people who read newspapers on the toilet. “In my opinion, which I’ve formed myself entirely from things I’ve read in the Sun, these feckers need to be stopped!” said John London, from London “We’ve already got enough foreigners living here!”

“Except at the Emirates stadium” he added. “Wenger would need to hurry up and sign a few more decent players from South America if the Arsenal are gonna win the league!!”

It is reported that one of the early recommendations of the foreign team of anti-foreigners, involves installing laser canons at border checkpoints to deal with refugees. “Don’t worry, they aren’t that sort of laser” reassured Ted Moocher from the UK Borders Agency. “We’re simply gonna fix their eyesight then give them a copy of the Daily Mail to read!  They’ll not be long scarpering back home after that!”

However some believe it’s too late for the country. “Britain has already been ruined by immigrants” said 57 year old wheeler dealer, Charlie Sunstroke. “Moving to our country, shoving their views down our throat and going on like they own the place! Cheeky bastards!

“That’s why I upped sticks and moved to Benidorm with the wife.” he added finally.  “At least the Spaniards let you be British in peace!”