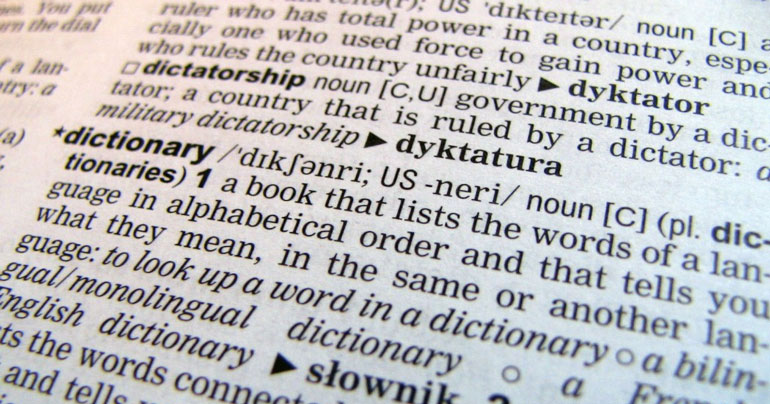 The debate around Northern Ireland’s linguistic culture took an unusual twist today with the launch of a campaign for an English Language Act specifically tailored for the Province.

The move comes from the Belfast Area Royal Society for English Speakers, a new organisation dedicated to promoting the language across Northern Ireland.

“The English language is now virtually extinct in many places,” said BareaRSES chairman Dr Johnson Samuel. “It has reached the stage where it is almost impossible to understand what anyone in North Antrim is saying, not that you’d really want to, and don’t get me started on the Derry wans.”

Under the terms of the proposed act, employers would be legally obliged to use English when dealing with customers, with local council Language Officers enforcing the legislation.

“Its very simple,” says Dr Samuel. “Instead of a shop assistant saying D’ye wanna wee beg wi’ lat, they would ask Would you like a carrier bag?, and Are you gittin’? would be replaced with Are you being served?”

The proposal produced a furious reaction on Social Media with self-employed part-time mad bastard Glen Gormley summing up the feelings of many people in an angry Facebook post.

“Wat r thesuns on abt intreferin in or way off talkin here they can fuk of back to England or wereva there from the bastards.”

If adopted, it is understood that the act would be trialled in Belfast then extended to cover the rest of Northern Ireland.